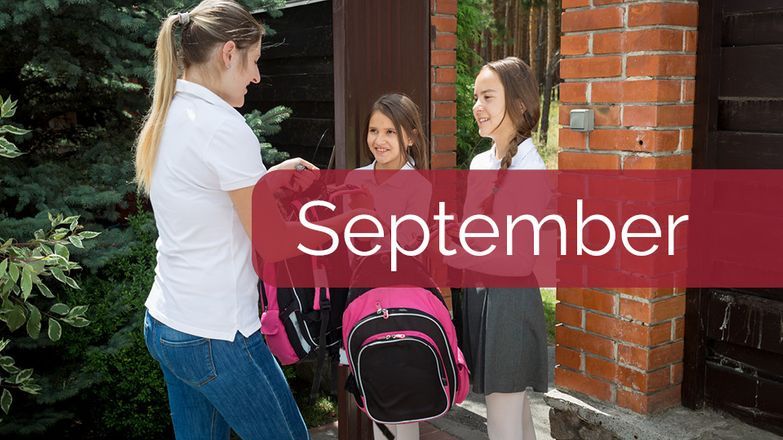 Just under half of the properties sold were at the original asking price. Activity is still strong though, as the number of sales agreed per member branch rose from 9 in August to 11 in September, which is an increase of 22 per cent, despite the end of the Stamp Duty holiday looming.

The number of properties being marketed is continuing to hold with 23 per branch, which is the same as reported in August. This figure is uncharacteristically low and is a 44 per cent decrease from September 2020.

Propertymark member agents contribute this low figure to the unrelenting demand meaning properties are being sold faster than new ones are coming to market.

Demand from house hunters is still on the increase with 458 registered per branch in September compared to 435 and 428 in August and July respectively.

Figures from September tell an interesting story of a market that may be beginning to shift. Sales being agreed has increased, but the number of sales achieving over the asking price has reduced, meaning we may start to see an end to the bidding wars that have been so prevalent.

It’s also interesting to note that although the number of properties available to buy is lower than we have seen before in September, it hasn’t dropped since August meaning that just enough properties are coming to market to satisfy demand.

Sales to first-time buyers remained steady and made up 27 per cent of sales; a marginal fall from the 28 per cent reported in August, which was a significant rise from July's 20 per cent. This shows the continuing appetite amongst the wave of new buyers to secure their first homes.

Those looking to buy properties as an investment to rent out fell from 11 per cent in August to 9 per cent in September.

National Trading Standards Estate and Letting Agency Team (NTSELAT) and the Competition and Markets Authority (CMA), have stated that the use of ‘POA’ or ‘price on application’ in property listings contravenes consumer protection legislation.