Following the national lockdown announcements for both England and Scotland, the Northern Ireland Executive has confirmed that although new measures are forthcoming, the current position on the housing market will remain the same. 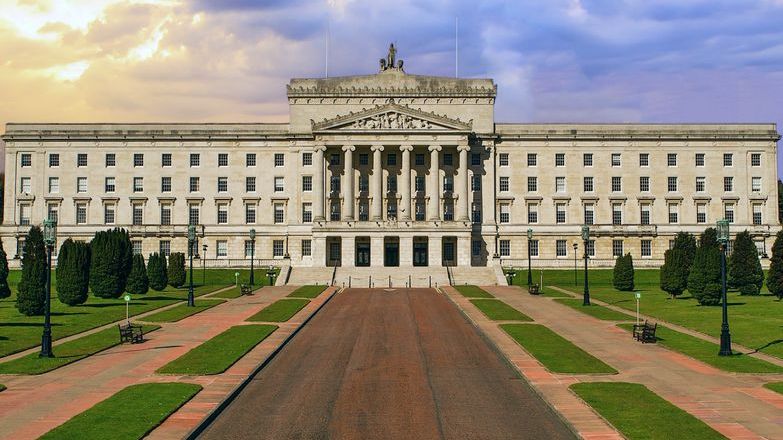 Northern Ireland is currently in the second week of a six-week lockdown, however, First Minister Arlene Foster admitted there were ‘very difficult decisions’ to take as ministers came together in an emergency meeting during the evening of Monday 4 January. Ministers have met again this morning and it is expected that tougher restrictions to combat the rising cases of Coronavirus in Northern Ireland will be announced soon.

No new restrictions for housing market

Despite this, the Department for Communities in Northern Ireland has confirmed that house moves and the associated activities for moving home, including viewing properties, maintenance, and removals, remain the same as the six-week lockdown guidance released on 26 December.

As always, it is important that all safety guidance is followed strictly.

New measures to be announced at Northern Ireland Assembly

Deputy First Minister Michelle O’Neill has confirmed that the Northern Irish Executive will formalise the new measures before bringing them to the Northern Ireland Assembly on Wednesday 5 January.

In the meantime, Propertymark continues to reach out to all devolved Governments in order to gain as much clarity as possible for our members to operate safely during the Coronavirus outbreak. Should there be any further developments we will strive to update our members as soon as we can.

Notice periods to be further extended in Northern Ireland

The Department for Communities has announced an extension to the regulations for the period of notice a landlord must give a tenant before a claim is made to the court.

The UK Government has responded to the Housing, Communities and Local Government Committee’s report on the UK Government’s actions to support the homeless and private rented sector during the COVID-19 pandemic.