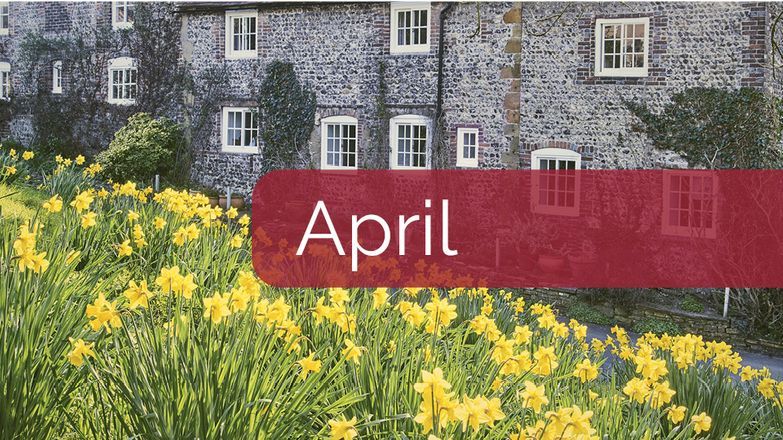 April also saw double the amount of properties sell for more than the original asking price than in March where the figure stood at 16 per cent.

With the increase in demand, our report showed the supply of properties reached the lowest number recorded since December 2002. The average number of house hunters registered per estate agent branch is 427, which is an increase from 409 in March and is the highest April figure since 2004 when there were 487 house hunters for each branch.

The number of properties available per member branch fell from 31 in March to 27. This figure is the lowest recorded since December 2002, when 25 properties were available per branch, meaning there is an average of 16 buyers for every available property on the market.

The average number of sales agreed per estate agent branch stood at 12 which remained the same as the March 2021 figure. Year on year, this figure is the highest for the month of April since 2007, when the number of sales stood at an average of 13. First-time buyer sales also stayed the same from last month remaining static at 27 per cent.

It is phenomenal to see demand for housing breaking records, as house buyers continue to fuel the post-COVID-19 economy. However, the continued imbalance of supply and demand is a concern and has led to a strong sellers’ market with properties being snapped up quickly at high prices.

We look forward to the much-needed rebalancing of the market, and we hope the Planning Bill outlined in the Queen’s speech encourages the development of more housing, particularly in more affordable areas, as most of the development taking place is in areas that are unaffordable to first-time and lower-income buyers, although the UK Governments First Homes initiative will be a much-needed boost.

NTSELAT flesh out expectations on Material Information Part A