HOUSING REPORT: The effect of the property tax holidays sees the housing market continue to flourish with further records and all-time highs. 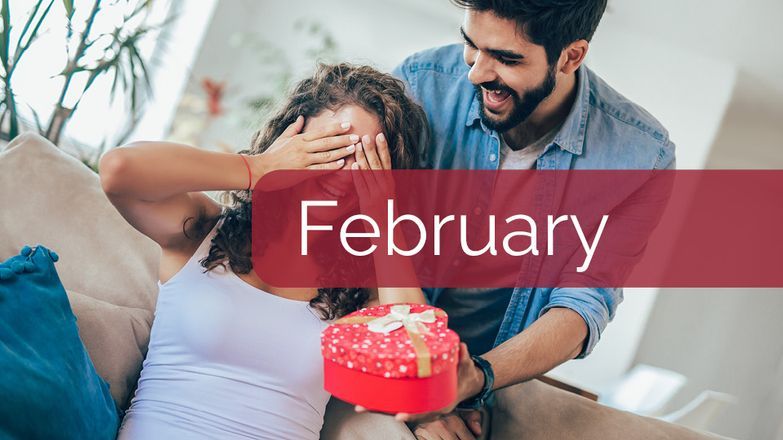 February's Housing Market Report showed the highest number of properties going for more than the asking price since August 2019, and the highest since February 2016. This is part of an upward trend that reached 11 per cent in February, an increase of two per cent in January and up from 5 per cent in December.

Lack of properties coming to market

The average number of sales agreed per agent stood at 11, this marks a year-on-year increase from nine in February 2020 and up from an average of seven per agent in February 2019.

With agents reporting supply problems, this was reflected in the figures as the average number of properties available per member branch stood at 34 in February, down from 38 in January.

The average number of prospective buyers registered per estate agent branch stood at 388, a 20 per cent decrease from January, however, it was still the highest figure recorded for the month of February since 2017, when the figure stood at 425.

High demand impacted the time taken to complete, which was up significantly with transactions taking over 17 weeks, from the offer being accepted to exchanging contracts.

It’s interesting to see that one in nine properties sold for more than the original asking price in February. Over the past few months, we’ve witnessed a boom in the number of prospective buyers and the number of sales taking place following the Government’s announcement of a Stamp Duty holiday, and so it seems many buyers are willing to pay over the asking price in order to secure their dream home.

We are also seeing a record high for the number of transactions taking more than 17 weeks from the offer being accepted to exchanging contracts due to this unusually high demand for property. This is one of the reasons we campaigned for an extension to the Stamp Duty holiday; to prevent sales falling through due to delays in the chain.