The "Moving on up? Levelling-up town centres across Northern England" report, spotlights how towns are responding to funding streams driving regeneration. 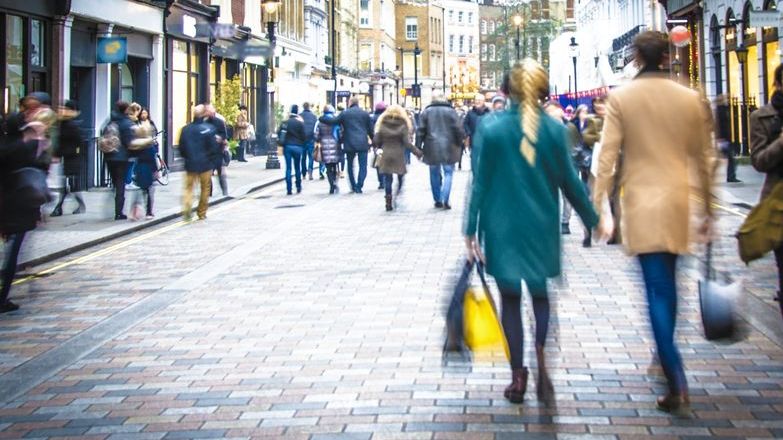 The UK Government has committed a total of £4.8 billion is to be invested over the coming years to support town centre and high street regeneration, local transport projects as well as cultural and heritage assets across the country.

The report, produced by planning, development and economic consultancy Lichfields, blames successive lockdowns throughout the pandemic for exacerbating an already difficult existence for many commercial businesses within town centres, especially regarding retail operations.

As well as an attempt to regenerate the high streets in Northern England, new funding initiatives from the UK Government have been innovated, including:

While there is currently a national average of around 13.7 per cent, which amounts to 562 retail units, cities and towns are expected to see a rebirth of their high streets.

This means that while mainstream shopping and retail businesses are increasingly moving to internet stores, there are new opportunities for commercial agents working with owners of leisure-based businesses.

The pandemic has completely altered our way of life. With online shopping becoming more and more popular, our high streets, towns and city centres are changing and adapting in unprecedented ways.

Commercial agents now have the opportunity to utilise space and work with clients who might have previously not existed, as the scope of leisure activities grows. With more money being funnelled into leisurely pursuits, rather than retail, our opportunities are growing in a way that were not previously anticipated

Blended provision for the future of towns and cities