Propertymark has joined up with the National Residential Landlords Association (NRLA) Wales in their campaign for political parties to commit to expanding the evidence base for housing by introducing a Welsh Housing Survey (WHS). 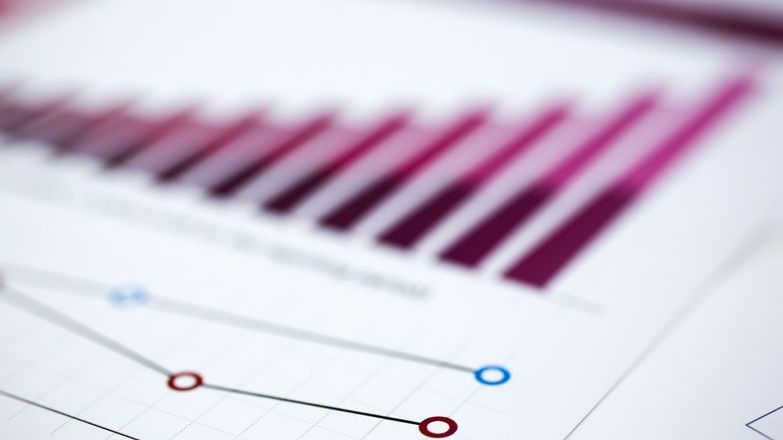 In the NRLA’s press release, the call comes as the Senedd is in the process of passing its fourth Bill affecting the private rented sector in six years without any comprehensive, government-commissioned data set for housing to support good policymaking.

A joint letter from the NRLA, Propertymark, and other housing bodies calling for a survey was sent to the Welsh Government and argued that the long-running English Housing Survey, in place since 1967, is an aspirational model due to the volume of data it collects. Adopting a similar model for Wales would allow for greater comparability and accountability between the nations.

A Welsh Housing Survey would collect a wealth of information such as data on the proportion of private rented sector tenancies ended by the tenant, the levels of satisfaction among social renters, and the percentage of owner-occupied homes that are under-occupied.

Wales currently builds data on housing through the National Survey for Wales and the Housing Conditions Evidence Programme. The NRLA says this falls far short of what a WHS would deliver.

Accurate data, statistics, and evidence are vital for good policymaking. Therefore, we are pleased to join calls with other organisations in the sector for a Welsh Housing Survey. Housing plays a vital role in people’s lives and property standards, the role of agents and the actions of landlords and tenants, as well as home buyers and sellers, needs to be better captured in order to ensure policymakers have an accurate view of the industry and ultimately make the right decisions.

With COVID-19 forcing prioritisation of public spending, NRLA Wales is keen to reassure policymakers that the survey will provide value-for-money, with the benefits of evidence-backed policy making and evaluation far outweighing the potential modest cost of the survey.

We’re very pleased to launch our campaign for a Welsh Housing Survey - calling for better data collection so those operating in government and the housing sector are more informed when making policy.

The fact we have secured the support of a wide range of organisations across Wales demonstrates the consensus that housing professionals and households alike recognise the need for government-commissioned, comprehensive data for housing.

A Welsh Housing Survey would prove good value-for-money throughout and post-pandemic and will pay dividends in the information it can provide policymakers.

We hope that these facts will prove to political parties the merits of our proposal and they will adopt it in their manifestos as they aim to form the next Welsh Government next spring.