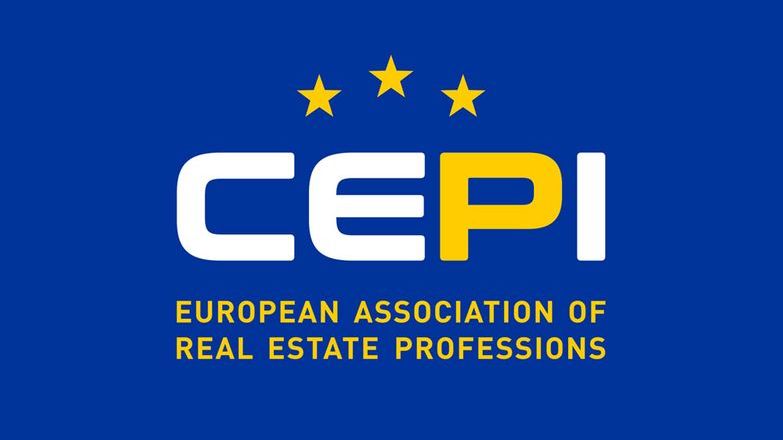 The event was attended by over 60 participants including different stakeholders from the public and private sectors. The aim is to bring together key players and look collectively at the different challenges and opportunities as well as ensure a level playing field.

The Urban intergroup is a cross-party and cross committee partnership. It exists to exchange experiences and discuss the challenges and risks relating to urban-related issues. They bring together over 89 MEPs work with 143 partners from local, regional, national and European levels. The meeting was Chaired by Jan Olbrycht MEP.

Federico Ranuzzi de’ Bianchi an agent and company owner in Italy said that short term lets have gone from 500,000 to 1.5 million per year and not only used for tourism but students, workers and real estate agents. Consequently, rental prices have gone up (short term rents are higher on average) and reducing rental stock with many landlords preferring more profit for short term leases.

The perspective Luis de Prado, an agent in Spain, is that the huge rise in short term lets has increased rents for the private rented sector. Additionally, Noise, lack of community rules, security and vandalism, use of wrong facilities were the main concerns from a survey carried out before the pandemic. More cooperation is needed between property professionals and the platforms.

Mark Boekwijt is representative to the EU for the City of Amsterdam leads an alliance of 22 European cities that have concerns in regulating short term lets. A survey amongst city centre residents in 2018 showed that 80 per cent had a bad experience with short term lets within their locality.

The view from AirBnB is that short term rentals are not new, it’s the internet that has turbocharged this engagement and the impact of short term lets in city centres is not having an impact on long term renting. For instance, only 8 per cent of visitors to Amsterdam before the pandemic used short term lets – 92 per cent of people are staying in hotels or other accommodation.

The platform is working with cities and inspectors to crack down on bad behaviour and Amsterdam, for example, now has a national register of short term lets.

The Director, Viktorija Molnar stated that across Europe the population in rural areas is constantly moving to cities and interestingly most short rentals are run by women.

At the start of 2020, Propertymark commissioned research on The impact of short-term lets and has recently submitted views to the Scottish Government about their proposals to regulate the short-term letting market. We have also engaged with MPs and Members of the Welsh Parliament who in certain parts of the country have seen private rented stock removed from the rental market and used as either short term rentals and/or holiday homes.

It is fantastic that Propertymark is part of a network of European property professionals and shows the clout of the organisation. Partnership working and exchanging ideas is an effective way of finding solutions to bring about positive outcomes when it comes to policy and legislation.

In order to level the playing field in terms of the use of property and setting rules and regulations in relation to short term lets, clarity is needed on how long a time period should be used to define a short term let. Additionally, it is important that we have accurate data to help inform robust solutions. Whether it’s about licensing and enforcement, there needs to be a careful balance that provides enough flexibility for certain communities to benefit from short term lets but also ensure safety standards are in place and areas can continue to provide a range of housing options based on need.

Improving legislation on short-term rental platforms for a better cohabitation

Short-term rental platforms and their impact on the real estate sector and cities in Europe was the topic of the an online seminar co-organised by the URBAN Intergroup and the European Association of Real Estate Professions (CEPI).

In February 2022, the House of Lords Built Environment Committee opened an inquiry into the impact of short-term lettings on housing markets. In response to claims that there was no link between short-term let growth and housing shortages, Propertymark provided its own briefing to the Committee in June 2022.

The UK Government is seeking views on balancing the needs of the tourism industry in England and understanding the benefits of short-term and holiday lets, whilst assessing the challenges it may pose to the housing market.