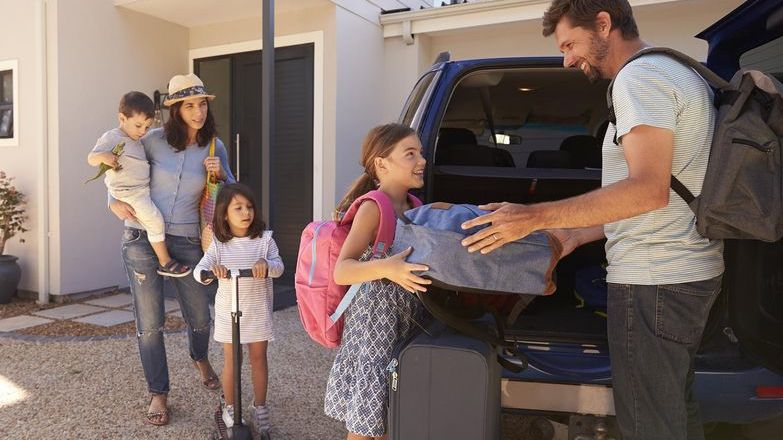 Where second home ownership and short-term holiday let activity was deemed to be negatively impacting a defined, local area, the higher rate of LTT could be raised to dissuade further investment.

Propertymark's response argues that any link between second homeownership and house price inflation has not been sufficiently understood to warrant sweeping changes to the LTT regime, and suggests that there are alternative tools at the Welsh Government’s and local authorities’ disposal – including council tax premiums and regulation and licensing of short-term lets – to tackle any localised issues arising from a high proportion of such property.

The proposals are likely to complicate the buying process and ultimately have a detrimental impact on property investment in Wales. The temporary relief on LTT applied during the COVID-19 pandemic illustrated the sensitivity of purchasers to a reduction in LTT and we have concerns that the frequency of variation as well as the variation itself could cause property markets to be disrupted and become less stable.

Furthermore, we have some doubts that enforcement, particularly around the policing of intended and actual use of property, is feasible. Whilst acknowledging the Welsh Government’s related proposals to amend planning policy for second home and short-term holiday let use, we do not consider local authorities to be sufficiently resourced to undertake the necessary monitoring to ensure the policy is implemented effectively.

Propertymark urges the Welsh Government to quantify the potential loss of revenue arising from the proposal, alongside the impact this will have on Welsh Government spending and the viability of the functions and services it funds. Higher rate LTT has historically accounted for approximately forty per cent of total LTT revenue and amounted to £66m in 2020-21. Any reduction in revenue could have considerable consequences for the Welsh economy and these costs must be fully analysed before any changes are implemented.