At the state opening of Parliament on 19 December 2019, the Queen’s Speech set out Boris Johnson’s Government’s “people’s priorities” announcing a Renters’ Reform Bill that will abolish the use of ‘no fault’ evictions by removing Section 21 of the Housing Act 1988 and reforming the grounds for possession. 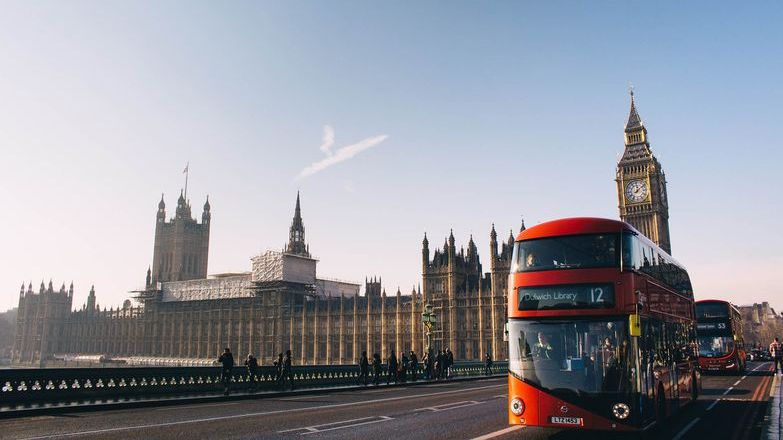 Other main elements of the Bill include giving landlords more rights to gain possession of their property through the courts where there is a legitimate need for them to do so by reforming current legislation. The Government have also said that they will work to improve the court process for landlords to make it quicker and easier for them to get their property back sooner.

ARLA Propertymark made representation to the Government in September 2019 that reform of the judicial system to provide access to specialist courts must be in place before any changes are made to Section 21. Under the current system, it can take months to regain possession of a property. Furthermore, Section 8 isn’t currently used because it is complex, costly and has too many discretionary grounds.

Introducing a dedicated housing tribunal would considerably cut the time taken for a landlord to gain possession of a property and will make the process more straightforward for all parties involved. Without an effective court process and tightened mandatory grounds for eviction the Government’s proposals will have a negative impact on the private rented sector.

In the absence of any meaningful plan to boost the level of social housing in this country, the announcement confirming the abolition of Section 21 in today’s Queen's speech is another attack against the landlords who actually house the nation.

If Section 21 is scrapped, Section 8 must be reformed, and a new specialist housing tribunal created. Without this, supply will almost certainly fall which will have the consequential effect of raising rents and will further discourage new landlords from investing in the sector.

ARLA Propertymark will be engaging with the Government to ensure they fully understand the consequences of any changes, and we will be scrutinising the legislation, to ensure landlords have the ability to regain their properties if needed.

The Government’s Renters’ Reform Bill will also introduce a new lifetime deposit so that tenants don’t need to save for a new deposit every time they move house. Alongside this, the Government will continue to develop and implement measures to widen access to and expand the scope of the database of rogue landlords.

In the weeks and months ahead, ARLA Propertymark will be scrutinising the Government’s proposals and working with Propertymark members to ensure they engage with MPs and the reforms are fit for purpose.

Further details about the Government’s agenda as set out in the Queen’s Speech can be found at gov.uk.