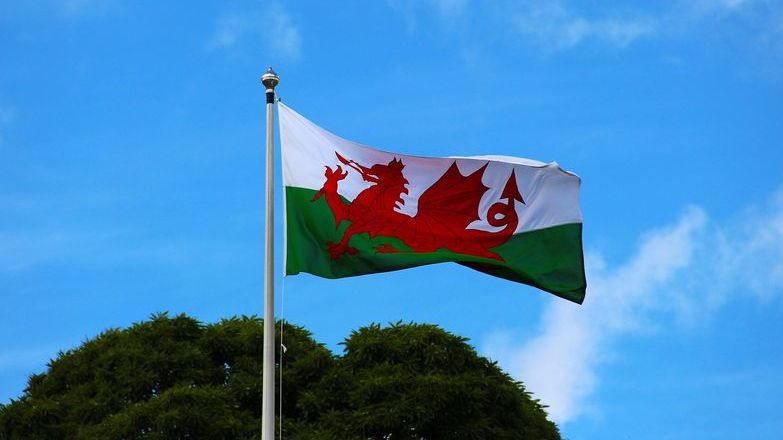 The Act received Royal Assent in 2016, however, the implementation was only announced in January 2022 and gave the industry and stakeholders six months to prepare for the changes.

Representing the biggest change to housing law in Wales for decades, the Act aims intention is to increase protections for tenants and contract-holders through the introduction of a single, clear framework.

The Welsh Government highlighted the deferral of the start will afford them more time to produce further regulations and guidance and introduce the transition provisions and will allow more time for landlords and agents to complete their necessary preparations. Recognising that preparing new occupation contracts and ensuring that properties meet the fitness standards set out in the legislation are major undertakings, particularly for those landlords and agents responsible for many properties and tenants.

Julie James MS, Minister for Climate Change, accepts that landlords from both private and public sectors, as well as letting agents and other stakeholders, would benefit from additional time to familiarise themselves with the various pieces of subordinate legislation – the final tranche of which are due to be made in July.

This delay has come completely out of the blue. We understand that this is a huge piece of legislation that fundamentally changes the entire rented sector in Wales, but what is taking so long? Royal Assent was granted six years ago, and the Welsh Government still hasn’t published all the regulations.

With hindsight the five-month delay probably shouldn’t come a surprise, and will give our member agents and their landlords, and the rest of the rented sector, some additional time to understand and implement the changes.

But we’d urge Ministers to get on with publishing the remaining regulations within their original timeframe of June and July to ensure there is a more sufficient lead-in time and to avoid any further delays and uncertainty.

Carbon monoxide alarms must be in Welsh rental properties

The implementation of the Renting Homes (Wales) Act starts on 15 July 2022 and landlords should be mindful that they are obliged to ensure all rental properties are in repair and fit for human habitation.