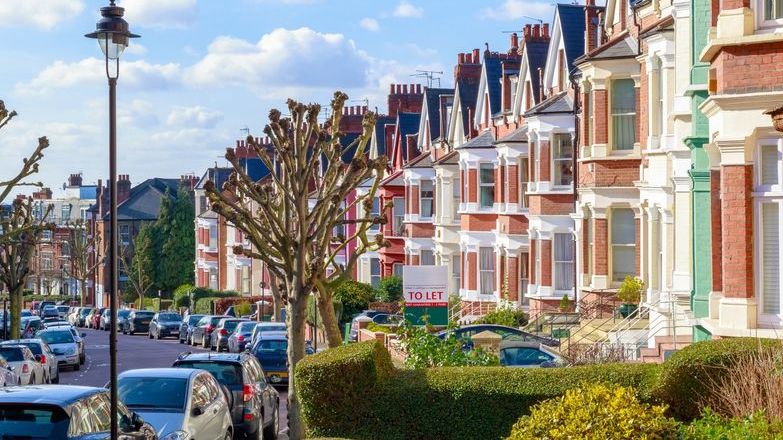 However, this isn’t the first time we have heard there will be new measures for the sector. Timothy Douglas, Head of Policy and Campaigns examines the timelines and how Propertymark has, over the past 18 months, provided evidence-based advice to officials in the Department for Levelling Up, Housing and Communities and the Minister (DLUHC), Eddie Hughes MP, through UK Government roundtables and published our The Future of Renting position paper to inform and influence the development of the planned reforms. We stand ready to continue these conversations but urge the UK Government not to delay any further, given the uncertainty this is causing for the sector.

The Future of Renting

The Future of Renting features our recommendations to the UK Government and its plans to reform the private rented sector in England. We want to help shape and influence the UK Government’s Renters’ Reforms White Paper which is due to be released in 2022.

In December 2019, The Queen's Speech announced plans for a Renters’ Reform Bill and less than two years later in May 2021, the UK Government changed tact and said they would publish a White Paper detailing the reform package in the Autumn of 2021, and legislation would follow in due course. The 2022 Queen’s Speech repeats the legislative intent, but we now need proposals that we can review, discuss and ensure meet the needs of Propertymark members and the wider sector.

Stage one of the process is the publication of the White Paper, and it would be surprising if this doesn’t appear before July’s Summer recess. White Papers set out a government proposal for future legislation and sometimes include draft versions of a planned Bill. It naturally allows for further consultation and discussions within the sector allowing for final changes to be made before a Bill is formally presented to Parliament.

The UK Government is yet to respond to four key consultations from the past four years that are critical to ensuring any new laws work in practice. They focus on tenancy deposit reform, rogue landlord database reform, the case for a Housing Court and a new deal for renting. These provide some indication of the intended legislation, but there remain many unanswered questions about the breadth and scope of the laws.

Once the White Paper has been published, officials and Minister Eddie Hughes have said that the DLUHC will convene further roundtable sessions and we look forward to hearing thoughts and reflections on the UK Government’s plans.

The proposed legislation will centre around four areas of reform.

The application of the Decent Homes Standard to the private rented sector for the first time ever. A consultation on this is due in the Summer of 2022.

All landlords will be required to register with a new private rented property portal bringing together information about properties in one place. This has advanced the conversation from a landlord register and is likely to put more emphasis on registering property and what landlords need to do.

The abolishment of Section 21 evictions to deliver a radically fairer deal for renters enabling them to challenge poor practice. The introduction of new and stronger grounds for repeated incidences of rent arrears and reducing notice periods for anti-social behaviour means we are unlikely to see court reform. However, officials will need to work through what this means for the existing tenancy set up as essentially through the proposals the Assured Shorthold regime comes to an end.

The introduction of a new PRS Ombudsman covering all private rented sector landlords who rent out property in England, giving private rented sector tenants full access to redress. This puts into focus a distinction between let only services and agents fully managing a property as well as, depending on how it is set up, agents will have recourse if they have complaints about a bad landlord.

There is currently no timetable for the introduction of the Bill, but Propertymark stands ready to brief parliamentarians as they consider the contents and impact as it makes its way through Parliament. For provisions passed into law, we will support letting agents and their landlords understand and prepare in good time for the changes that the Renters Reform Bill will introduce.

We engage with officials on an ongoing basis and will be looking to utilise our network of Regional Executives and wider membership base to further scrutinise the plans going forward.

Read more detail about the announcement  →