A new package launched in England today, 11 August, with the aim of delivering 1,500 New Homes by 2023 has officially opened for bids to housebuilders. 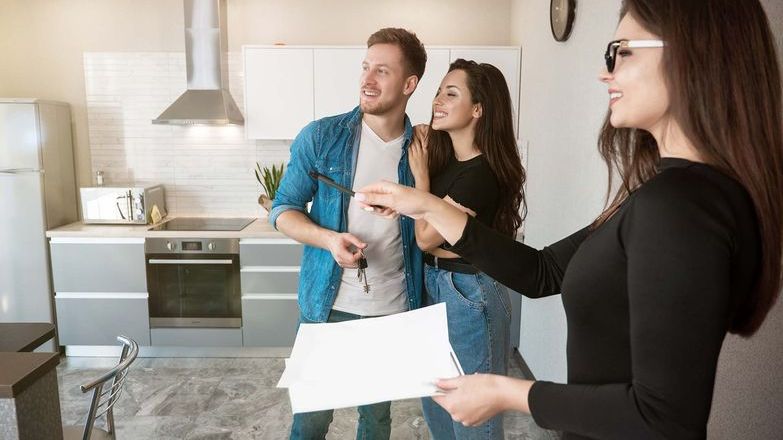 Aimed at first-time buyers and key workers, the flagship package will give housebuilders the opportunity to plan how to engage with local councils and mortgage providers understand the expected level of demand and learn more about delivery processes before the full rollout.

New homes will be offered at a discount of at least 30 per cent compared to the market price, with a continuation of an equal percentage discount for first-time buyers of properties when being resold, meaning the homes will always be sold below market value.

The new package follows the initial introduction of First Homes earlier this summer, where local sites were opened in Bolsover, East Midlands, developed by Keepmoat Homes, and Cannock, West Midlands.

Housing Minister Robert Jenrick MP has announced a new First Homes Scheme of discounted houses for local people and key workers in England. The first properties going onto the market are in Bolsover (East Midlands) as part of the first phase of an early delivery project.

Leeds Building Society has recently received the first mortgage application for a First Homes property as more homes come onto the market.

It is great to see the First Homes scheme gaining momentum and I am happy to invite house builders to deliver this flagship house building programme across the country.

Lenders have already seen the first mortgage applications come in as more homes come onto the market. It will support local communities and give local people a greater chance of getting on the housing ladder and having a place which they can call their own.

Just as importantly, homebuilders of all shapes and sizes will now be able to benefit from this scheme while helping first-time buyers and key workers onto the property ladder.”

The Early Delivery Programme is a great opportunity for housebuilders, housing associations and the wider development sector to get to grips with First Homes.

Councils will also be able to prioritise the homes for keyworkers such as nurses and teachers who have been looking to get on the housing ladder while supporting their community throughout the pandemic.

Find full details of how to bid