Members of the House of Lords quizzed the UK Government yesterday on what it is doing to encourage landlords to be more pet friendly. The question was tabled by Lord Black who said that one million households that would like to have a cat cannot do so because they live in a rental property. 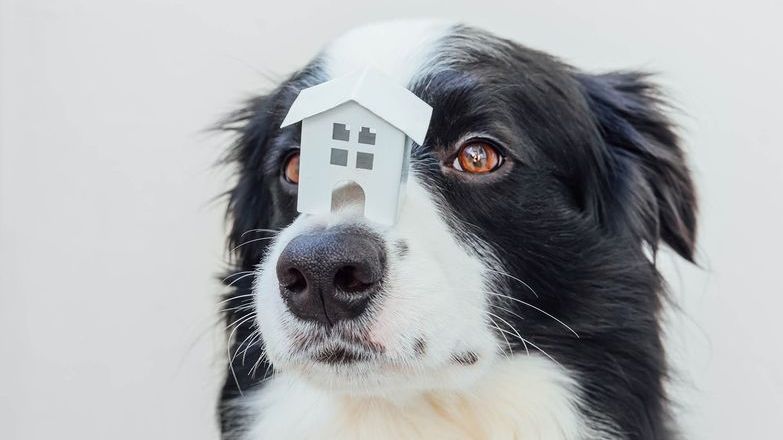 A briefing from Propertymark was sent to Lord Black of Brentwood before the debate. In the debate, Lord Berkley asked if the Minister was aware of clauses that can be added to the tenancy for cleaning and Lord Goddard asked if the UK Government would encourage wider use of pet CVs to allow more responsible pet owners to keep their pets in rented accommodation.

Lord Flight extended the discussion proposing new ideas, including landlords rendering a modest additional rental for pets. Furthermore, he said it might be worthwhile requiring insurance policies to be taken out by tenants. It might also be an idea to have a system of interviewing tenants and choosing tenants who seem to be responsible with regard to pets.

Earlier in the year, the UK Government updated its Model Tenancy Agreement to encourage landlords to allow pets, but Baroness Gardner of Parkes asked what will the UK Government do to help allay landlords’ concerns over the inadequacy of a five-week deposit to address any pet damage at the end of the tenancy?

In response, the Minister Lord Greenhalgh said that it is right to point out the impact of the Tenant Fees Act 2019 and the UK Government recommends that the rental deposit of five weeks is a maximum rather than a default.

The Minister concluded by saying: “charging a deposit of four weeks' rent would provide leeway to expand it to five weeks for such things as pet ownership and also to take up some of the suggestions that we have heard today around insurance or potentially looking at rent levels to accommodate wider pet ownership.”

We recognise that renting with pets can make properties more desirable, encourage tenants to rent for longer and tackle issues such as loneliness, but policymakers must recognise the effect of the UK Government’s decision to cap Tenancy Deposits under the Tenant Fees Act. Even the best-behaved pets can have an impact on a property, therefore landlords and letting agents need to be able to safeguard against damage.

A number of ideas including raising the deposit, pet referencing, and insurance were raised by Parliamentarians and if the UK Government are serious about encouraging more private landlords to allow responsible tenants to keep pets in their rented properties, then they must have a greater understanding of the costs involved and implement rules that support the sector to take on greater risk.