The Mayor of London, Sadiq Khan, who was re-elected with a pledge to campaign for rent controls, has warned that the cost of renting privately in the city may potentially increase by almost 20 per cent unless he is given powers to control the rental market. 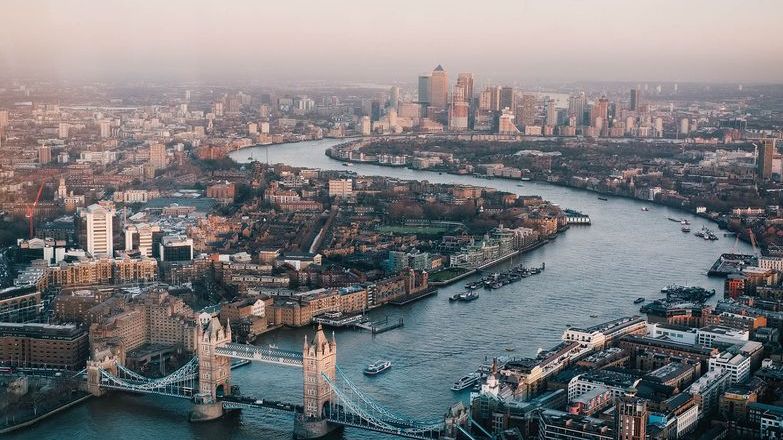 The forecast, based on analysis of information from Savills by City Hall, indicates rent prices in the capital city could rise within the next five years by an average of £370 to almost £2,300 per month if left unchecked, despite the cost of renting decreasing in some places in London during the pandemic.

Letting agents and landlords have been, and continue, supporting tenants through the pandemic, which includes agreeing to reductions in rent in order to sustain tenancies and this should be reflected in the Mayor’s approach to housing going forward.

There is no evidence that rent controls prove to be effective and they generally lead to unintended consequences that reduce investment, drive down standards and lessen the number of properties available to rent. Additionally, the Tenant Fees Act introduced a cap on deposits and limits the charges that tenants face.

High demand coupled with a shortage of supply is usually the reason for increased rents. Consequently, if the Mayor is concerned about the cost of renting he should be working with Councils across London to build more affordable homes as well as freeing up land under his control for development.

Supported by Karen Buck, Labour MP for Westminster North and Alicia Kennedy, Director of Generation Rent, Khan has called for powers to freeze private rents in the capital.

The Mayor, who has also previously introduced online tools enabling Londoners to ‘name and shame’ rogue landlords as well as check whether their landlord has a property license where required, also proposed the introduction of a London Private Rent Commission which would be responsible for designing and implementing rent controls to make life in London more affordable.

Nearly a third of Londoners are private renters, but all too often their calls for support and fairness on rents are overlooked by both landlords and the Government. This is a matter of fairness, but also crucial to the future of our city. If we want the next generation of nurses, police officers, transport workers and key workers to train and work in the capital, we have no option but to keep a check on spiralling rents.

With housing costs already a huge driver of poverty and undermining the ability of even better-off renters to save for a deposit, I welcome the Mayor of London's call for new powers to intervene in the private rented sector.  The Renters' Rights Bill [is] still to appear and government help for low-income renters has been cut this summer, so without action there is a real risk that the pressure on renters will only increase, contributing to more hardship and more homelessness.

Pre-COVID, Propertymark member agents across the UK helped us to better understand both the costs associated with maintaining private rented properties and the impacts of introducing rent controls.

We consulted with our member letting agents across the UK to better understand both the costs associated with maintaining private rented properties and the impacts of introducing rent controls.

Ahead of the London Mayoral Elections earlier this year, Propertymark outlined its six priorities the incoming mayor must focus on for London. The Mayor is in charge of the £19 billion budget and is responsible for policing and transport across the capital. They also have a role in housing, planning and the environment.