Amendments to the Flood Re scheme

We reiterated our long-standing views that the UK Government must ensure that the Flood Re scheme is extended, and insurance is provided at reasonable rates to private landlords, leaseholders and small businesses. 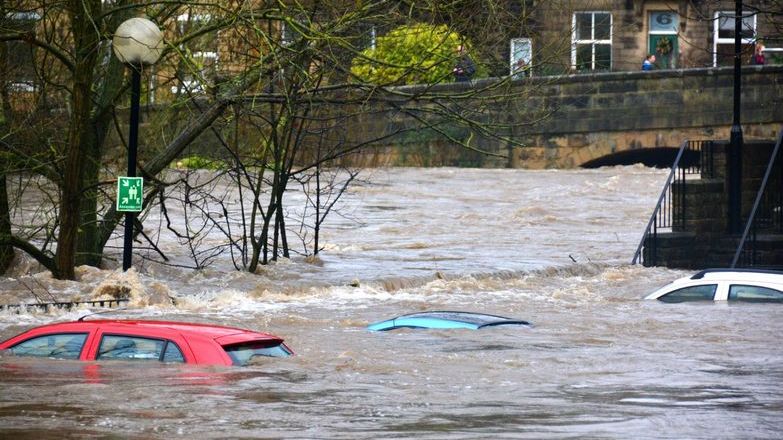 The consultation, which closed at the end of April, was seeking views on changes to the Flood Re scheme to improve its efficiency and effectiveness and to increase uptake of Property Flood Resilience (PFR). As Flood Re operates across the whole of the UK, these measures would take effect in England, Wales, Scotland, and Northern Ireland.

What is the Flood Re scheme?

Flood Re is a joint initiative between government and the insurance industry. It was launched in 2016 to help address the lack of affordable flood insurance for households at high risk of flooding.

The scheme does not deal directly with homeowners but instead allows insurance companies to pass the flood risk element of home insurance policies over to Flood Re for a set premium based on council tax bands.

The proposals seek to encourage greater uptake of PFR among households at high risk of flooding across the UK and better support customers and insurers to recognise its benefits.

Furthermore, Flood Re would like to be permitted to pay claims which include an amount of resilient and/or resistant repair above and beyond the like-for-like reinstatement of actual flood damage. This is under the UK Government’s Build Back Better Policy Statement and ambition to see an increase in the uptake of PFR to limit the damage and disruption flooding can cause.

The UK Government believes that being able to build properties back better after a flood, rather than simply return a property to its original state, brings a number of benefits to householders.

We are concerned that by offering discounted premiums to householders with policies ceded to Flood Re who have taken steps to install Property Flood Resilience, this will continue to create a two-tier market for Flood Re insurance. In order that more people can benefit from Flood Re it is vital that the UK Government ensure that the scheme is extended, and insurance is provided at reasonable rates to private landlords, leaseholders, and small businesses.

We recognise the intention to encourage the uptake of PFR among households at high risk of flooding across the UK, but concerns remain about Flood Re. It is not managing to cover all the properties the scheme was designed to include, and some landlords are unable to get a mortgage without the likelihood of cover.

Under Build Back Better, leasehold properties are excluded, which will not ensure that the condition and standards of all properties are maintained and improved. Additionally, Buy-to-Let property is not covered by Flood Re insurance subsidy, and therefore insurance is expensive for thousands of landlords. If landlords in high flood risk areas cannot afford the premiums, this could lead to the abandonment of property, a reduction in housing stock, and added pressure on local housing markets.

Amendments to the Flood Re scheme, Propertymark consultation response.pdf 142 KB

The Secretary of State for Housing, Communities and Local Government announced, in February 2021, a levy on developers seeking permission to construct certain high-rise buildings as part of a five-point plan to bring an end to unsafe cladding, provide reassurance to homeowners, and support confidence in the housing market.

The Building Safety Bill, published on 5 July and due to enter the Committee Stage on 9 September 2021, is to be supported by an independent and industry-led not-for-profit organisation, the Building Safety Alliance.