In February 2022, the House of Lords Built Environment Committee opened an inquiry into the impact of short-term lettings on housing markets. In response to claims that there was no link between short-term let growth and housing shortages, Propertymark provided its own briefing to the Committee in June 2022. 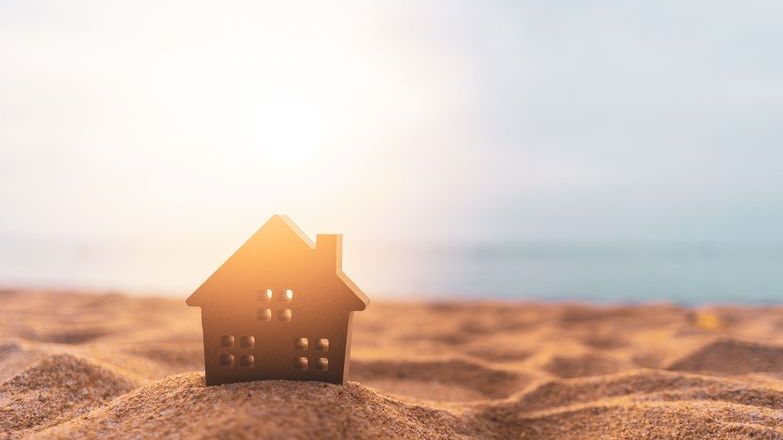 In contrast to some previous submissions to the Committee, our findings showed that the proliferation of short-term lets could have serious implications for the Private Rented Sector.

Between 2017 and 2021, it is estimated that the PRS decreased by 300,000 households, with landlords representing 21 per cent of tenancies expressing plans to reduce their portfolio size according to the UK Government’s English Private Landlords Survey 2021.

It is not surprising that our members saw an average of ten new registrations per property available in April 2022. This has been driving up rent increases which could be exacerbated if more properties switch from the PRS to short-term lettings.

Landlords are switching to short-term lettings

Earlier Propertymark research published in 2020 showed that 12 per cent of landlords who offered short-term tenancies did so by taking properties out of the PRS. This means that roughly 46,000 properties were taken out of the sector between 2015 and 2020.

Our research also found that one in ten landlords were very or fairly likely to offer short-term lets in the future, meaning up to 230,000 properties could be left unavailable for tenants looking to rent long-term.

Yet again the undersupply of housing has vast implications for the sector. At a time when the UK routinely misses its housing targets and our members are seeing a reduction in stock across the board, any further reduction in housing will have dire repercussions on tenants struggling to pay their rent.

We fully understand the benefits of short-term lets for landlords, holiday makers and for the local economy. However, these benefits are not so great that they counteract the consequences of a further reduction in the supply of property within the PRS. The best solution in this case would be to ensure that the PRS is properly supplied, which would allow for properties to be taken out of the PRS without pushing rents to unaffordable levels.

The current legislative environment does not incentivise long-term lets

The English Private Landlords Survey 2021 found that landlords rate the impact of current and upcoming legislation as the top reason of reducing or selling their entire portfolios. When asked why they switch, landlords often cite greater flexibility and burdensome regulations before their ability to charge higher rents, suggesting that the switch is more down to difficulties with the current PRS than the benefits of short-term lets.

The UK Government should also pay attention to the actions made by the Welsh Government, which introduced local premiums on second homes to reduce the number that were used briefly during the year as holiday lets, which so far has had little impact.

The UK Government is seeking views on balancing the needs of the tourism industry in England and understanding the benefits of short-term and holiday lets, whilst assessing the challenges it may pose to the housing market.

Changes, announced 14 January 2022, are set to target homeowners who leave properties empty rather than letting out to holidaymakers.