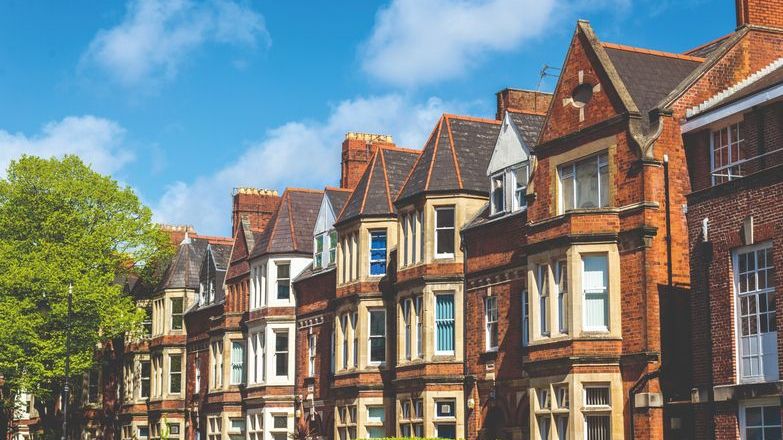 The proposals would create new use classes for second homes and short-term lets which would enable local planning authorities to manage their development through the General Permitted Development Order 1995 (GPDO) and extend powers to place occupancy restrictions on new build property.

Propertymark has argued that the use of a property as a second home does not constitute development, and suggest that other mechanisms, such as council tax premiums and the higher rate of Land Transaction Tax (LTT), already enable second homeownership to be moderated.

In our response, we outline our concern that the need to apply for planning permission where permitted development rights have been revoked under an Article 4 Direction will add complexity to the buying and selling process, meaning potential delays and costs for sellers and agents. Dealing with such applications (which would incur no fee) would also increase the burden on already under-resourced local planning authorities.

We have suggested that short-term let property that meets the threshold for non-domestic rates might be placed in a new or amended use class but urged caution that the proposed amendment to Planning Policy Wales (PPW) to place use occupancy restrictions on new builds may affect developer viability and mortgage-ability and could worsen affordability rather than alleviate it.

Rather than increasing planning constraints, we recommend that the Welsh Government focus on delivering a sufficient supply of homes across all tenures, and complete its reviews of all policy levers available in the management of second homes and short-term holiday lets before far-reaching and potentially costly changes are made to the planning system.

Firstly, we do not believe that use of a dwelling as a second home for private use constitutes development. Secondly, there is also just not enough evidence that an additional layer of bureaucracy will have anything other than a negligible impact on issues raised over second home ownership.

Purchasers of additional homes are already subject to the higher rate of Land Transaction Tax (LTT) and councils have powers to charge up to a 100 per cent premium on Council Tax, but the majority choose not to do so and we need to understand why. The Welsh Government has proposed a number of responses in response to a perceived problem without fully understanding it, and it must determine what exactly it is seeking to achieve before any far-reaching changes are made.

Any additional complexity that is added to the conveyancing process through planning policy is likely to constrain the housing market, and the lost revenue from the higher rate of LTT must be quantified and factored into any policy decisions. For second homes that are to be used solely as short-term lets, registration and licensing schemes are likely to be more effective and will provide a local authority with accurate data on the extent of ongoing business activity and enabling them to regulate and manage it.