The Scottish Government’s Coronavirus (Recovery and Reform) Bill proposes to make all eighteen grounds for possession discretionary on a permanent basis, as well as retain pre-action protocols relating to rent arrears. 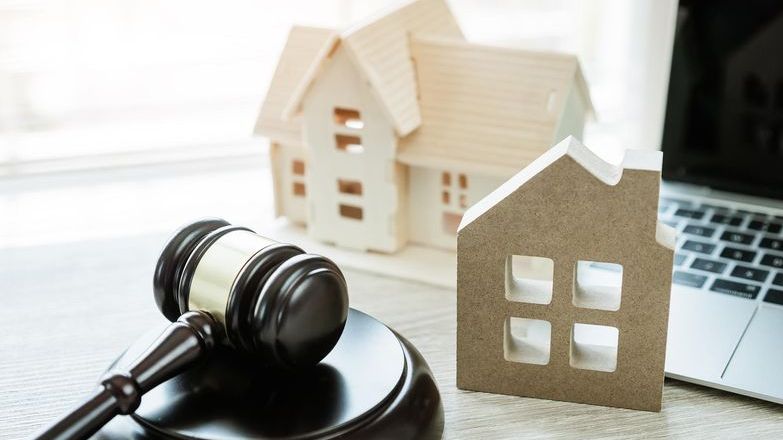 Changes brought in under emergency legislation during the pandemic were adhered to under the belief that they were temporary arrangements.

The Bill would also mean that all claims for possession be determined by the First Tier Tribunal and granted where they agree that the ground cited exists. Propertymark does not believe that the removal of mandatory grounds for possession will be beneficial for the sector, and can see no evidence to support the need to maintain these provisions as the Scottish Government manages its return to normal in other ways.

Propertymark notes that fears over increased homelessness, mass rent arrears and high unemployment have not materialised and that just six per cent of the Tenant Hardship Loan Fund had been awarded as of mid-November 2021 to 245 households.

Changes to extended notice periods and discretionary grounds to remain

The Scottish Government has announced that temporary changes to notice periods, introduced at the start of the pandemic are to return to pre-pandemic terms on 30 March 2022.

We also question whether the Scottish Government has sought legal opinion on the legality of changing fundamental contractual conditions mid-way through a tenancy and whether lenders might require loans to be repaid due to the change in borrowing terms.

On pre-action protocols relating to arrears, we highlight that the Scottish Government has not made clear what, if any, financial support will be available alongside them. These measures made sense when support was available, but without it the change appears to simply be an unnecessary additional hurdle for landlords and agents to navigate in the possession process.

Propertymark suggests that, prior to this temporary measure being introduced on a permanent basis, a review of its efficacy should be undertaken.