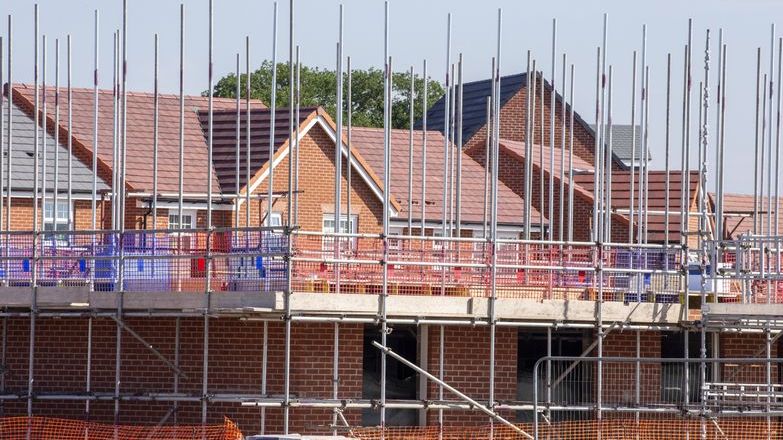 The report by the Scottish Government outlined completions of local authority and private-led builds both increased over the previous year, housing associations completed builds on 620 fewer homes. However, this continued slowdown has had a significant impact on the availability of affordable housing in Scotland.

Affordable housing at a premium

Only 1,897 affordable homes were started between October and December 2021, fewer than in the same quarter for the three previous years. This trend is likely to have a significant impact on housing provision for those with low incomes if not addressed as a matter of urgency.

While it is good to see these numbers increasing, Propertymark remains concerned about the impacts of a shortage of supply on the housing market, particularly for affordable housing. We will continue to monitor the situation and press for greater urgency from the Scottish Government in tackling this growing problem.

The Scottish Government has committed to building 100,000 affordable homes by 2032 – but reflecting on its latest update, there is still some way to go, not only to meet their ambitious targets but to meet the continuing demand for suitable homes.

Whilst we have seen an increase in the completed number from the previous year, it is disconcerting the numbers still fall far short of pre pandemic levels and with building costs escalating and issues with lack of supply, there is little confidence that we are going to see a sudden upturn in the numbers. The Scottish Government must now prioritise their commitment to invest in homes of all tenures as an increase in housing supply will help to stabilise house prices and rents.

Blended provision for the future of towns and cities

PRS REPORT: Data collected from Propertymark’s members in January has shown that while the highest overall figure of new applicant registrations in Wales is averaging at 313 per member branch, a worrying number of landlords seem to be exiting the sector.