In our response, to the Department for Environment, Food and Rural Affairs consultation on Banning UK Sales of Ivory, we outlined that the Government should focus on enforcing and closing any loopholes in the current legislation instead of a total ban on ivory. 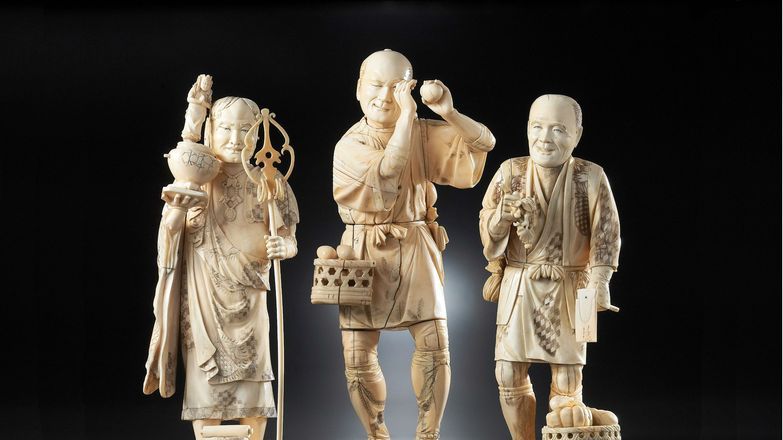 It is clear that more needs to be done to safeguard the elephant population however we don’t believe that there’s a link between the trade of cultural and historical items made before 1947 and the illegal poaching of elephants for their ivory. With the proper controls in place based on existing legislation and increased checks to improve enforcement, the illicit trade of ivory would reduce, which in turn would discourage poaching, which continues to decimate elephant populations.

A full ban will affect virtually every field of antique collecting. Denying collectors from preserving cultural heritage because ivory is a material that has been used for centuries within furniture, silver, pictures and works of art, jewellery and many other items. Therefore, it would reduce the number of items of historical and cultural significance that are in existence.