Today, 16 September, the Mayor of London, Sadiq Khan, wrote to the Secretary of State for Housing, Communities and Local Government, Robert Jenrick, calling the Government to give him the powers to freeze private rents as the economic fallout from COVID-19 continues. 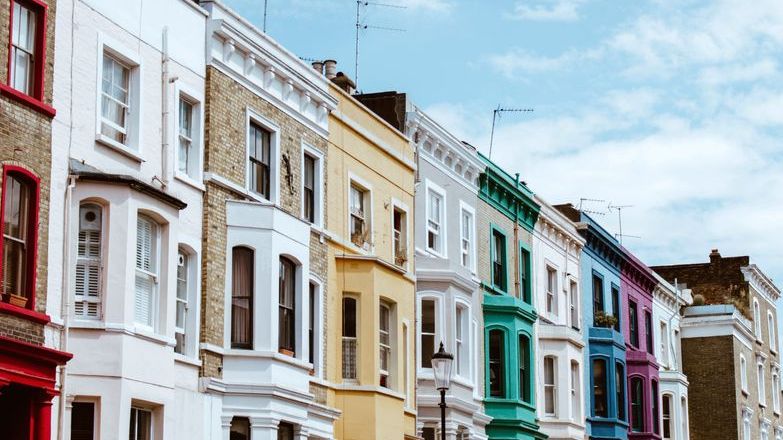 The proposal is for an emergency measure to protect renters meaning that rents would not be allowed to rise, both between and within tenancies. The mayor has stated an intention to seek an option to extend the two-year freeze if the economic outlook does not improve for renters.

Propertymark believes that the Government has provided significant protection to tenants through the stay on evictions and the job retention scheme, whilst landlords have fallen outside any Government support. As the economy struggles to recover in this period, it is important to be proportionate to all involved in the sector.

A property maintenance and rent control paper, published November 2019, showed results from a Propertymark survey of its members, with 95 per cent stating they were not in favour of the introduction of rent controls. Agents in London responded the same as agents across the rest of the UK.

Whilst some landlords thought the level of impact would depend on the nature of the controls and the levels of any caps enforced, others predict a mass exodus of landlords and letting agencies from the private rented sector as evidenced by past examples of rent controls in this country.

Coupled with a reduction in stock and choice in the private rented sector it would drive those looking to rent towards rogue landlords and unregulated short term let providers.

It is vital that the current situation is not worsened through any measures on landlords as a kneejerk reaction to the conditions created by Coronavirus. The vast majority of landlords are supporting good tenants to stay in their properties but a mandatory rent freeze would serve to deter investment in the private rented sector at exactly the time when more is being asked of landlords.

We consulted with our member letting agents across the UK to better understand both the costs associated with maintaining private rented properties and the impacts of introducing rent controls.