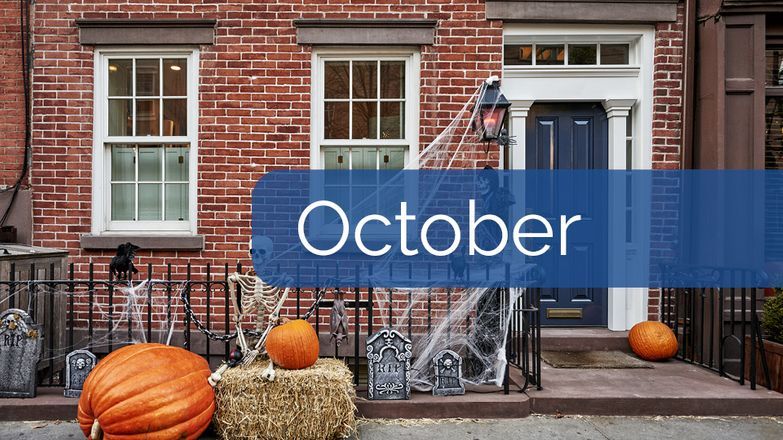 Furthermore, October was the second consecutive month that saw a decline in prospective tenants, signalling a return to balancing supply and demand needs.

Overall, Propertymark members recorded an average of 71 prospective tenants throughout October, a slight decrease from September's figure of 83.

Another trend identified is the decline in tenants experiencing rent increases, as 68 per cent of member agents saw landlords increasing rents compared to 75 per cent in September. This is the lowest rate increase since June, where rent increases stood at 60 per cent. Alongside the decline in rental increases, more tenants (0.8 per cent) successfully negotiated a rent reduction than in September (0.5 per cent).

The PRS remains under pressure, however, demand has fallen for the second consecutive month and the number of tenants experiencing rent increases has fallen. There are clear issues with the availability of properties, with some regions, London in particular, being in very short supply of rental stock.

This is being exacerbated by the current legislative and regulatory changes taking place, as well as energy efficiency targets, both of which are squeezing landlords and making them consider leaving the market. Under this increasing pressure, it is crucial that measures are introduced to retain landlords and incentivise more into the sector.

Following the Welsh Government’s confirmation that the Renting Homes (Wales) Act will be implemented from 15 July 2022, regulations have been laid which set out the required content of occupation contracts.

Changes, announced 14 January 2022, are set to target homeowners who leave properties empty rather than letting out to holidaymakers.