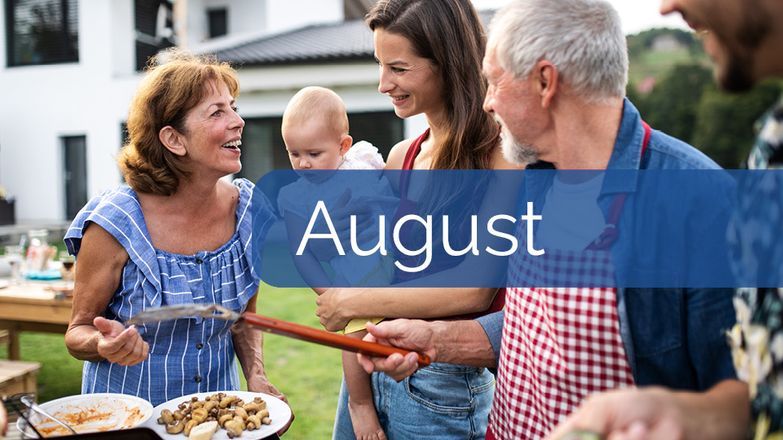 For the second month running, there has been a record breaking number of prospective tenants registered per branch. July's previous record was 102 per branch on average.

While demand from tenants is steadily increasing, the number of properties managed per letting agent branch decreased from 204 in July to 196 in August. On a year-by-year basis, this is slightly less than August 2020 when the figure stood at an average of 208.

Scotland had the highest number of properties managed per letting agent with an average figure of 251, compared to 126 properties in London, which recorded the lowest levels of stock.

Another record making figure comes in the form of tenants experiencing rent increases, with members recording a significant jump for the second month in a row as 79 per cent of agents say landlords increased rents, compared to 71 per cent in July. This is the highest rate increase on record.

Additionally, the amount of tenants successfully negotiating rent reductions decreased from 1.1 per cent in July to 0.4 per cent in August, which is the lowest number recorded during the month of August since records began.

The continued increase in demand from tenants, coupled with the decreasing amount of rental stock available means we are seeing a worrying increase in rent prices for the second month running. The private rented sector provides homes for approximately five million UK households and it is vital the service being provided by landlords is recognised. With the increasing pressure, more landlords need to be incentivised into the sector.