Regional highs and lows for tenant demand and stock

PRS REPORT: The average number of new prospective tenants was the highest on record for the month of November with 82 per Propertymark member branch. It's a significant rise from October's figure of 71. 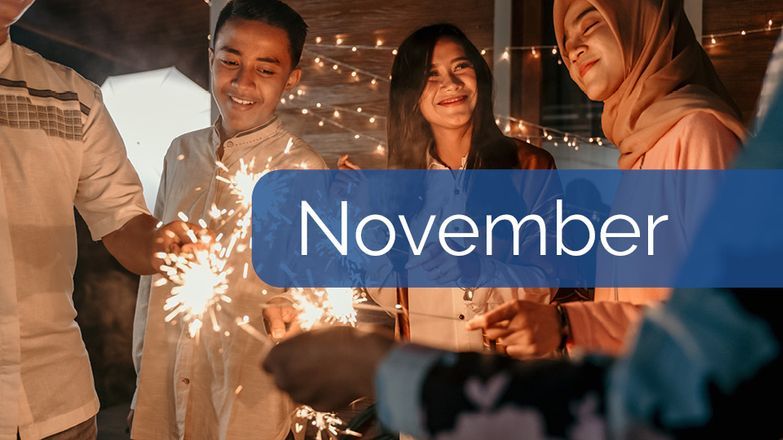 The number of properties managed per letting agent branch increased from 196 in October to 212 in November. Although this is slightly lower than during October 2020 when the figure stood at 214.

The number of tenants experiencing rent increases fell for a third month with 58 per cent of agents seeing landlords increasing rents compared to 68 per cent in October. This is the lowest rate increase since February, where rent increases stood at 49 per cent.

Tenants who successfully negotiated rent reductions increased from 0.8 per cent in October to 0.9 per cent in November. However, this is the lowest number recorded in the month of November since records began.

Our latest PRS survey has shown a rebound in tenant demand following two consecutive months of decline. Many landlords are aware of how difficult this year has been for tenants and as a result we are seeing rent increases fall for the second month in a row. The Private Rental Sector – which makes up a significant amount of the UK housing stock – is facing the reality that many landlords are increasingly considering an exit from the market. A key focus for Governments in the New Year needs to be how to incentivise more landlords to remain in the sector and attract new interest in the market.

However, looking towards the sector’s immediate challenge as the pandemic rears its head once again, the unfortunate reality is that we may see an increase in the number of renters falling into arrears. It is therefore vital that vulnerable tenants are adequately supported during this time.