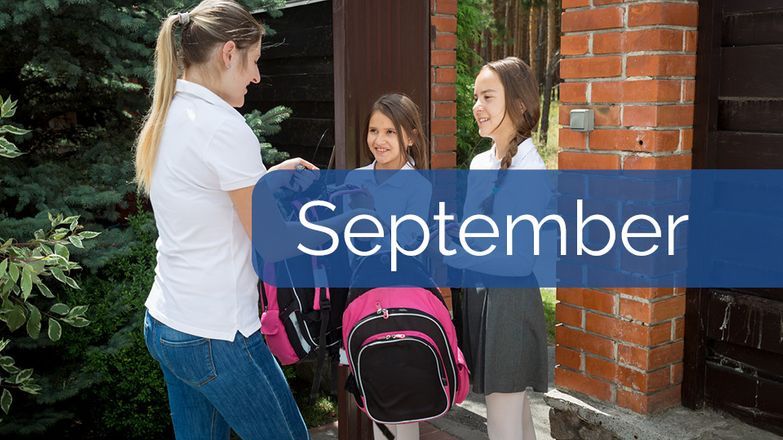 Although the average number of new prospective tenants registered per branch fell to 83, from August’s figure of 107, the figure reported in September's report remains the highest figure on record, beating September 2020’s previous record of 82 per branch.

Regionally, the West Midlands had the highest number of new tenants registered per branch with an average of 106. This number was lowest in Northern Ireland where there was only an average of 42 new prospective tenants.

The number of properties managed per letting agent branch increased from 196 in August to 199 in September. This does however remain slightly lower than the previous month’s figure of 204 in July this year, although, year on year this is slightly higher than during September last year when the figure stood at 193.

The number of tenants experiencing rent increases fell slightly in September, as 75 per cent of agents saw landlords increasing rents compared to 79 per cent in August. This is the highest rate on record for the month of September, beating the previous September record of 58 per cent in 2019.

On the flip side, the number of tenants successfully negotiating rent reductions increased from 0.4 per cent in August to 0.5 per cent in September.

The PRS remains under pressure as we continue to see high demand for properties and rent increases. As we emerge from the pandemic, lower-income renters are facing mounting pressures on their ability to pay their rent, with rising energy prices, inflation set to top 4 per cent by the end of the year, the freeze on Local Housing Allowance rates and the removal of the uplift in Universal Credit only set to exacerbate that.

While landlords in the PRS have been happy to shoulder some of the burden, it is not fair on them or vulnerable tenants who then fall into arrears. It is encouraging to see the UK Government recognise the issue, with the introduction of a £65m debt fund for renters in arrears, which will go some way in helping to sustain tenancies and preventing potential homelessness.