Julie James MS, Minister for Climate Change, outlined the Welsh Government will fund fire safety surveys for multi-occupied buildings over 11 metres and called on the UK Government to confirm when further funding will come to Wales. 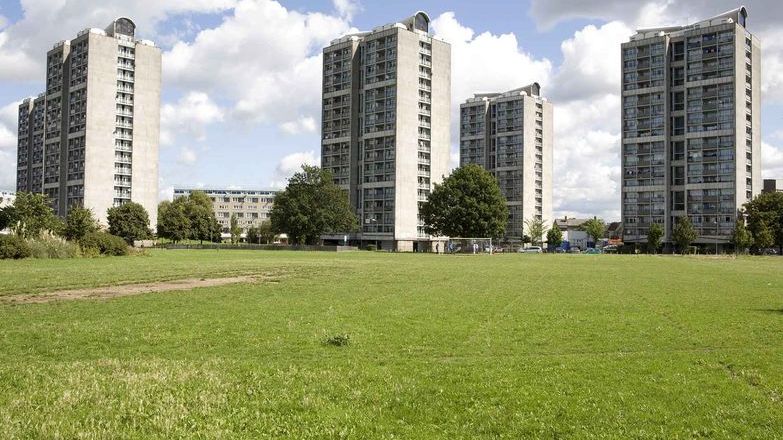 The surveys will go beyond cladding issues including assessing internal issues such as ineffective compartmentation.

‘Improve building safety so that people feel safe and secure in their homes. Alongside this important work, we will develop a fire safety fund for existing buildings’ was a commitment in the election manifesto, and part of Propertymark's key action plan points for the Welsh Government, ahead of the elections in May.

The announcement on 14 July, shows the measures the Welsh Government is progressing and includes the Building Safety Fund which is being developed in tandem with legislative plans to reform the existing building safety system.

With the Welsh elections due to take place in May, Propertymark has published its manifesto containing key asks to support the housing sector in Wales.

Plans to reach further than cladding inspections, with internal issues such as ineffective compartmentation are also set to be assessed. Plus, ensuring all buildings identified to have been built with AGM cladding have been remediated, with no extra cost to leaseholders.

What we do not yet know is exactly how many buildings are affected and to what extent. It is critically important that we are able to understand the true scale of the problem in order to properly address it.

Every building is different, and the fire safety surveys will identify what measures and actions are required to make a multi-residential building as safe as it can be and protect lives and property in the event of a fire.

The results of the survey will inform the creation of a ‘Fire Safety Building Passport’ to highlight defects that have been identified as well as what remedial action will be required and when fire safety measures should be implemented.

The scheme will be open for applications from building owners and/or management companies in Autumn 2021.

The introduction of the Welsh Building Safety Fund is an important step in trying to address the issues of unsafe buildings by first identifying the true scale of the problem of exactly how many buildings are affected and to what extent.

It is important the ‘Fire Safety Building Passport’ is made freely available to estate and letting agents in order they can provide consumers with the material information they would need when either intending to purchase or rent a home in one of these buildings and we would encourage the Welsh Government to consider this when further developing the scheme.

On 28 July 2021, the UK Government published its National Disability Strategy, which sets out the their vision to improve the everyday lives of disabled people. Nearly half of disabled respondents to the UK Disability Survey reported having at least ‘some difficulty’ getting in and out of where they live.

In 2019, mortgage lenders across the UK began to seek assurance on the safety of external wall systems as a condition of approving applications. In recent years there has been concern that flats in high-rise blocks wouldn’t represent good security and that owners could be liable for remediation costs.