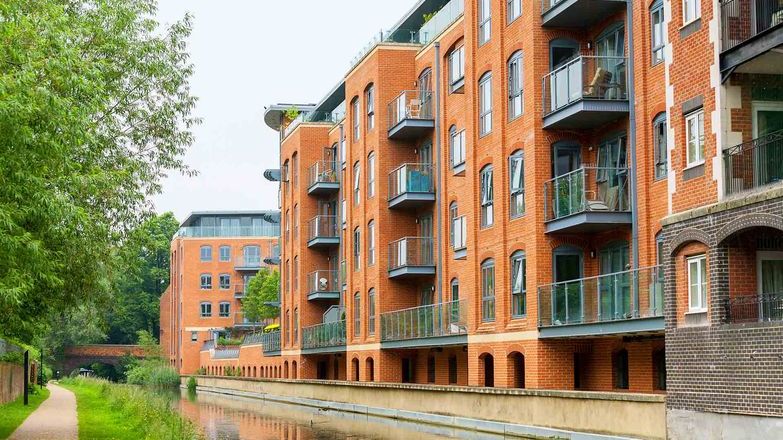 All developers in Wales were invited to discuss their plans and timetables to repair fire safety issues in the buildings they helped to build. The invitation was extended to 47 developers in the first instance, including those who have committed to the UK Government’s building safety pledge.

The details of the developers who are signing the pact will be published by the Welsh Government and officials will follow up with each of the developers on a one-to-one basis to undertake detailed discussions about the formal contractual commitments and a timescale for the work to be undertaken.

James has made it clear that leaseholders are not expected to bear the cost of repairing fire safety issues that are not of their making and developers to step up to their responsibilities.