Fees Charged to Tenants in the Private Rented Sector (Wales) 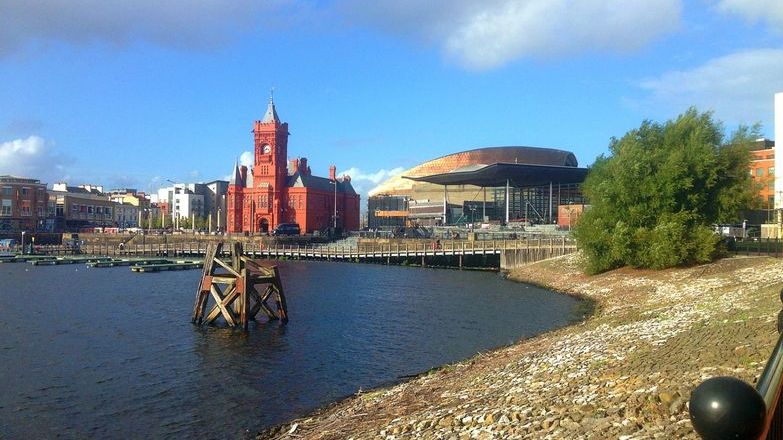 Summary of our repsonse

The response highlights analysis of the impact of the ban on fees, which indicates that the most plausible outcome for the market is that letting agents across England and Wales stand to lose £200 million in turnover, landlords will lose £300 million in income and tenants will pay an increased rent of £103 per year.

Fees charged to tenants generate around £700 million per year or approximately 20% of the industry’s turnover. We're concerned that some letting agents may not be able to absorb the loss of income from tenant fees and will close.

As the Phase Three roll out of the Immigration Act 2014 is scheduled to come to Wales, The Welsh Government must not underestimate the risks and business impact of additional work involved in doing Right to Rent checks. Familiarity and legibility of the full range of accepted ID documents will be a significant concern for agents in Wales as it has been for agents in England.

Consequently, we are calling for the Welsh Government to allow letting agents, landlords or third parties to charge for reference checks. Referencing, including Right to Rent checks, lay the foundation for a strong tenancy by ensuring that the tenant is who they say they are and does not take on a financial commitment that is unsustainable. Tenant referencing is time consuming for letting agents and often involves significant time spent chasing all of the parties involved to complete the referencing process.

Any move to ban letting agent’s fees in Wales will cause unprecedented damage to the rental sector across the country. Independent analysis commissioned by ARLA Propertymark, following the UK Government’s announcement of its own ban, revealed that if a full ban was introduced, rents will increase by £103 per year which will only serve to financially punish long term tenants.