Following the UK Government’s announcement on courts reopening from 21 September to hear possession hearings, we wrote to the Secretary of State for Housing, Communities and Local Government to urge them to stick to the timetable whilst reflecting on the implications of Covid-19. 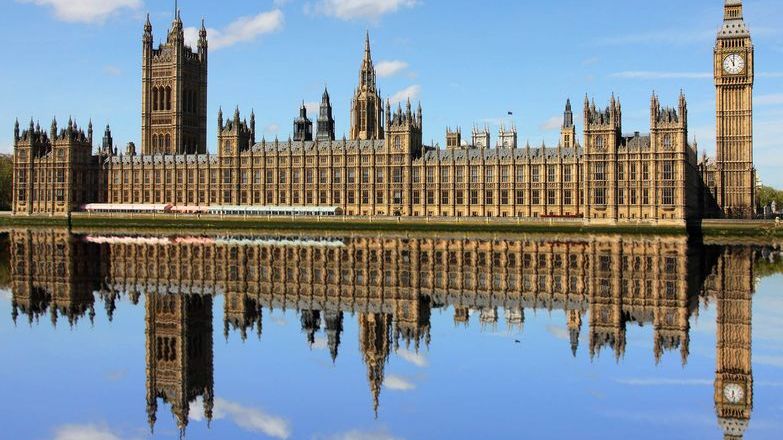 It is vital that the courts begin hearing cases again as soon as possible so that those who choose not to pay or are guilty of unacceptable behaviour, face justice. ARLA Propertymark has repeatedly raised the issue that tenant arrears incurred prior to the Coronavirus pandemic, are unrelated to the outbreak and should be treated separately. In addition, further last-minute announcements delaying the courts from reopening and extending notice periods, fail to consider the practical implications and knock-on effects for agents as businesses who manage multiple tenancies.

When the stay on evictions was announced, thousands of cases which were non-COVID-19 related became stuck in the court system, including many cases of anti-social behaviour and refusal to pay. A case in North London of a tenant who incurred £22,000 in rent arrears prior to COVID-19 was due to appear in court just as evictions were banned. The tenant avoided answering the case in court and now owes arrears close to £30,000, which has caused the landlord extreme financial hardship.

It is vital that when the courts reopen, they prioritise cases involving anti-social behaviour along with cases where landlords have received no rent for over a year and face unmanageable debts.

Long-term confidence and investment in the private rented sector are vital as the sector continues to house the nation. The UK Government has given additional cover to tenants already in arrears, and they’ll continue to stay in properties for many more months without paying rent. The concerns are that the UK Government hasn’t formulated a plan to deal with the huge backlog and when the stay on possession claims expires, there will be a potential backlog of over 62,000 ‘business as usual’ landlord possession claims, a figure which excludes claims that may have arisen as a result of COVID-19.

The ten new Nightingale courts recently introduced may not be enough to deal with the backlog and this will have a knock-on effect for agents and private landlords waiting to regain possession of their properties.

In the absence of any meaningful plan to boost the level of social housing, the removal of Section 21 from the Housing Act 1988 will impact good landlords in the private rented sector. If Section 21 is removed, ARLA Propertymark believes that Section 8 must be reformed, and a new specialist housing tribunal created. All grounds for possession both existing and new should be made mandatory in order to effectively compensate for the removal of Section 21. Without this, supply will almost certainly fall which will have the consequential effect of raising rents and will further discourage new landlords from investing in the sector.

ARLA Propertymark represents nearly 10,000 letting agents across the UK. Throughout the pandemic, we have advised and encouraged all our members to work with tenants and landlords in order that they show flexibility and avoid any tenants being evicted because of Covid-19. Most agents and landlords are doing all that they can to help tenants who are facing financial difficulties because of job losses or furlough.

We are willing to engage positively with the UK Government to ensure everyone fully understands the consequences of any changes and to use the collective resource and evidence from our membership to ensure any reforms are workable. The long-term confidence and investment in the private rented sector are vital as it continues to house the nation.