HOUSING REPORT: October continued to reflect the widespread increased activity in the sector with a record-breaking figure of prospective buyers. 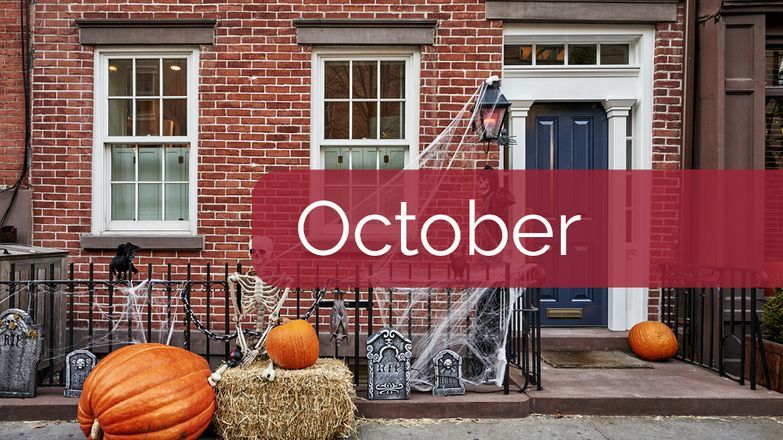 The report shows that the number of prospective buyers reached an average of 451 per branch, the highest ever recorded for the month of October since our records began.

The number was down from September, which saw housing demand at the highest since August 2006 with 525 prospective buyers per branch. However, at a time of the year when we normally see the market slow down, these numbers are unusually high and show the effect the Stamp Duty / LTT / LBTT holiday has had on the market.

The percentage of properties that sold for more than the original asking price had a marginal fall from September's eight per cent to seven per cent in October. However, first-time buyers were not deterred, and sales stood at 21 per cent, rising from 19 per cent in September.

Typically, we see the property market slow down as we approach the festive period and people put their sale on hold until the New Year. However, the pressure of completing sales ahead of the Stamp Duty / LTT / LBTT holiday ending means that we have seen the number of potential buyers and the number of sales completed remain unusually high for this time of year.

This boom has been hugely beneficial for the housing market; however, we are increasingly concerned about the impact of the Stamp Duty / LTT / LBTT cliff edge on 31 March 2021. This cliff edge has already increased pressure on service providers within the industry, causing delays for buyers and sellers, and could cause thousands of sales to fall through at the final hurdle as buyers realise their sale will not be completed ahead of the deadline.

New regulations come into force on 1 October 2021 for England that will return notice periods for Section 21 and Section 8 notices to their pre-pandemic levels.