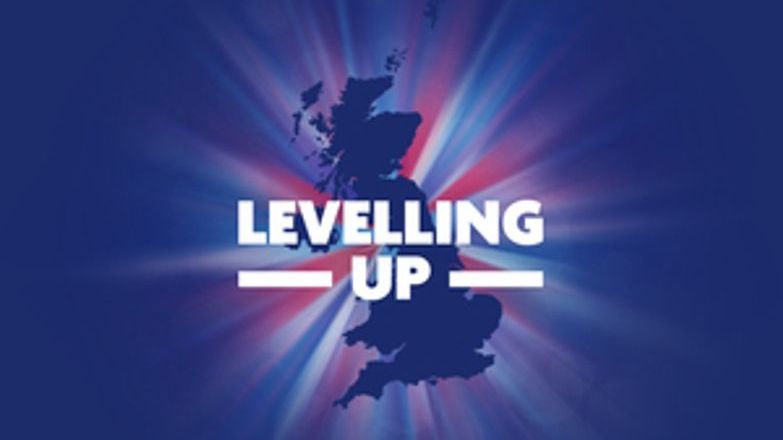 It is a key component of the wider programme to level up the country, as set out in the Levelling Up White Paper published in February 2022.

As well as delivering against some of the ambitions set out in the White Paper, the Bill will also incorporate some of the proposals for planning reform outlined in the earlier Planning for the Future White Paper (August 2020). Plus, make it easier to devolve powers in England through a new type of combined authority model to be made up of upper-tier local authorities only.

Legislation will be brought forward to enable the piloting of Community Land Auctions. Piloting authorities will pioneer an alternative way of identifying and allocating land for development, in a way which seeks to maximise the potential uplift in land value.

The Bill will also give local authorities new power to instigate high street rental auctions of selected vacant commercial properties in town centres which have been vacant for more than one year. There will be a two-month notice period during which landlords can evidence a signed lease, and if none is presented, an authority will be able to serve a final rental auction notice, triggering a two-month auction period for bidders to come forward.

The Bill recognises the impact that high levels of second home ownership can have in some areas and will introduce a new discretionary council tax premium on second homes that have been empty for one year (currently two years) of up to 100 per cent, encouraging more empty homes back into productive use.

The Bill also includes new ‘street vote’ powers, allowing residents to bring forward proposals to extend or redevelop their properties in line with their design preferences. Where prescribed development rules and other statutory requirements are met, the proposals would then be put to a referendum of residents on the street, to determine if they should be given planning permission.

The National Planning Policy Framework will have the removal of the requirement for local authorities to maintain a rolling five-year supply of deliverable land for housing, curbing perceived ‘speculative development’ and ‘planning by appeal’.

Regulations to make sure that more of the money accrued by landowners and developers go towards funding the local infrastructure – affordable housing, schools, GP surgeries, and roads – will be introduced. The Bill will replace the current system of developer contributions with a simple, mandatory, and locally determined Infrastructure Levy.

There is a housing shortage so it's right that more is done to disincentivise people from simply doing nothing with their property, or not using it to its full potential.

To see action on empty homes included in this flagship Bill is a welcome acknowledgement from the UK Government that this issue is working its way up the agenda.

Our member agents continue to see historically low numbers of homes coming onto the market for sale or rent in the face of rising demand, so when this Bill becomes law we hope councils do not hesitate to act.