Housing Minister, Kevin Stewart, announced measures in the Scottish Parliament to provide local authorities with the ability to implement licensing schemes for short-term lets from Spring 2021. 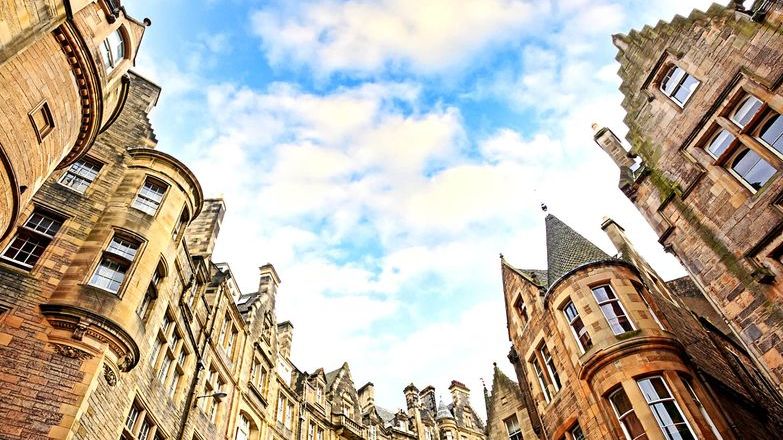 The licensing scheme will include a new mandatory safety requirement covering every type of short-term let to ensure a safe, quality experience. Councils will be able to designate control areas to ensure that planning permission will always be required for the change of use of whole properties for short-term lets.

A consultation on a regulatory framework for short-term lets in Scotland received over 1,000 responses, the majority of which were supportive of some form of regulation. The responses were published in October 2019, together with an independent analysis of the responses and independent research on the impact of short-term lets on communities and housing across Scotland.

Additionally, Ministers have committed considering how short-term lets will be taxed in the future to ensure appropriate contributions are made local communities.

Short-term lets can offer people a flexible travel option and have contributed positively to Scotland’s tourism industry and local economies across the country.

However, we know that in certain areas, particularly tourist hot spots, high numbers of short-term lets are causing problems and often make it harder for people to find homes to live in.

That is why we are empowering local authorities to implement a system that works for their area. By giving councils the power to set conditions around short-term lets licences and put in place planning control areas to tackle hot spots, communities across Scotland will be able to decide what is best for them and their local economy.

It’s positive to see that the Scottish Government is taking steps to regulate short term lets. In some urban areas, the supply of local housing is under intense pressure and as the private rental sector becomes increasingly regulated, landlords are moving further towards the less regulated short-term letting space which further reduces this supply. This can also result in lower quality accommodation for tenants and overall creates a vastly uneven playing field.

By further regulating the sector, local authorities will be able to control the number of short term lets in Scotland, but also ensure that effective health and safety requirements are put in place to protect those seeking a short term let.

Ahead of the 2019 General Election we published our own manifesto on regulating and reforming the housing sector. The introduction of new regulations for short term lets was included.

Unlike the private rented sector, local authorities have no powers to license or register short-term lets but they have some powers under planning, trading standards and environmental health, antisocial behaviour and waste legislation. Without proper arrangements, we believe short term lets will have a bigger impact on the wider lettings market. However, as this market grows, and more legal requirements are placed on letting agents and landlords, it could take more properties out of the private rented sector because the returns on short term lets are potentially more lucrative and there are less regulatory requirements.

ARLA Propertymark has been campaigning for some time and met with representatives from London City Hall in early 2019 to discuss changes need to UK legislation and the effects of short term lets where they are falling outside the regulatory framework that does not have the appropriate legal checks and requirements.

Ahead of the elections on 6 May, the main political parties in Scotland have published their policies for the housing sector. We have outlined the key areas, and our own manifesto details the areas Ministers should focus on.

From 17 May 2021, conveyancers and solicitors will need to provide written evidence to show they have taken steps to resolve a request for information before the Land Registry will grant an extension.