Propertymark’s recommendations for the future of renting

The UK Government plans to reform the private rented sector (PRS) in England and to help shape and influence the Renters’ Reforms, Propertymark has produced a paper outlining its position. 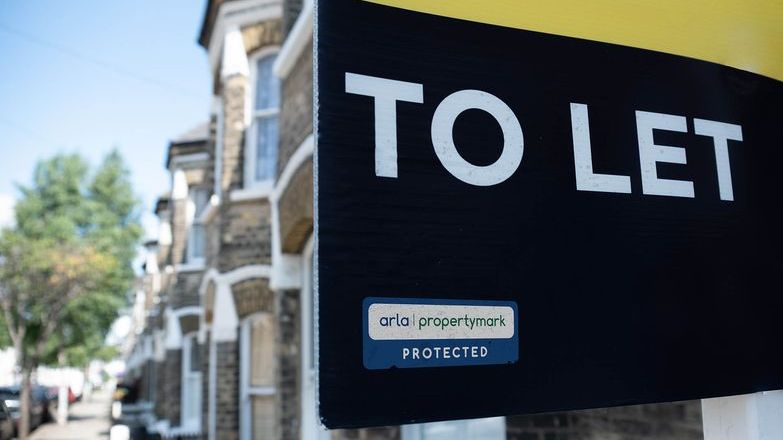 Exploring the future of renting ahead of the publication of the Paper was a specialist panel consisting of:

Taking place on 7 December, the Conference saw over 700 delegates attend the event, which had been postponed many times.

Specifically focusing on the May 2021 Queen’s Speech where the UK Government proposed a lifetime tenancy deposit model, a Renters’ Reforms White Paper, and upcoming reformations for the PRS, the panel widely agreed that there was a need to introduce regulation into the sector, as the nonsensical approach of introducing reformation without regulating letting agents who act as the gatekeepers of consumer protection, providing vital information, advice and protection to landlords and tenants.

Landlords will need to adapt to challenges too as well as the need for policymakers to ensure whichever framework replaces Section 21 notices acknowledges the concerns that are in the sector.

The panel also agreed that there is an affordability issue in relation to tenancy deposits. Melissa York pointed out that bigger cities (London in particular) require higher deposits and it can be difficult / nearly impossible for tenants to come up with two deposits.

Ben Beadle questioned where the risk with lifetime deposits would sit as landlords should not be in the position of not knowing whether they have a deposit. Timothy Douglas said that ‘deposit passporting’ should include a range of options for renters including deposit bond schemes, paying in instalments, a deposit builder ISA and encouraging employers to offer a deposit loan scheme. Additionally, he said that a lifetime tenancy deposit will help but it is not the full answer, as it will not work in every scenario.

Overall, the panel agreed that piecemeal legislation and rising costs are the two main causes of landlords moving out of the PRS and into other sectors, such as short-term lets. The panel also agreed that there was a need to look at inefficiencies within the court system as well as the role of dispute resolution. Debbie Davies from TDS highlighted the importance of mediation before approaching the courts with all panellists believing that there is room to improve the system, much like the Housing Tribunal in Scotland.

Propertymark is calling for reform that will support existing good practices, increase consumer protections, but also ensure existing landlords stay in the market and new landlords enter and provide much-needed housing for people to rent.

The private rented sector will be a keen focus for the UK Government in 2022 and our Future of Renting Position Paper sets out a strong set of recommendations to improve consumer protections, support landlords and build on existing good practice in the sector.

Central to our calls is for collective oversight from all government departments that interact with the sector and a need to put overall policy development in the context of supply, tenancy management, being a tenant, inspections and enforcement, access to justice and future-proofing the sector.

Further change is non-sensical without regulating letting agents and if the UK Government remove Section 21 it should be replaced with a system that makes all grounds mandatory. Additionally, any plans to extend redress membership to landlords should be to those who self-manage property only.

The Future of Renting

The Future of Renting features our recommendations to the UK Government and its plans to reform the private rented sector in England. We want to help shape and influence the UK Government’s Renters’ Reforms White Paper which is due to be released in 2022.

Knowledge is power for consumers and agents

James Munro, Head of National Trading Standards Estate and Letting Agency (NTSELAT) highlighted to 500 agents at the NAEA Propertymark National Conference on 30 June 2022, that a cultural change is needed to make sure agents understand the importance of gathering information before a property is listed so potential buyers are proceedable buyers.

Propertymark is announcing a major initiative to expand consumer understanding of Propertymark Protection. A brand-new partnership with Move iQ, founded by property expert and TV personality Phil Spencer, will provide a platform to educate consumers on the risks of using an unqualified agent.