Martin Roberts, Homes Under the Hammer presenter says the amount of auction lots is decreasing thanks to Brexit, making his job harder. 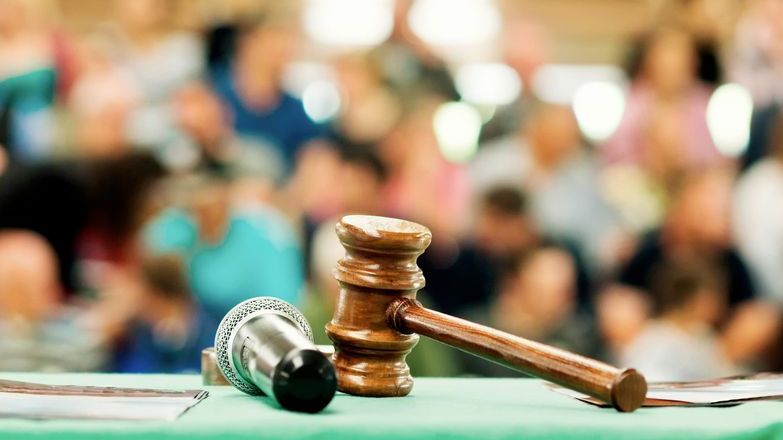 The Brexit-effect on the property industry is undeniably well documented but the latest to experience difficulties is the TV series, Homes Under the Hammer as it struggles to find home buyers to participate in their property show.

Roberts said Brexit is now beginning to impact filming as they are struggling to find participants because fewer properties are being sold via auctions in the UK.

His comments reflect the most recent auction data from the Essential Information Group which found:

The Buy-to-Let (BTL) mortgage product has bolstered the sector ever since it’s introduction in 1996, spearheaded by the Association of Residential Letting Agents (ARLA).