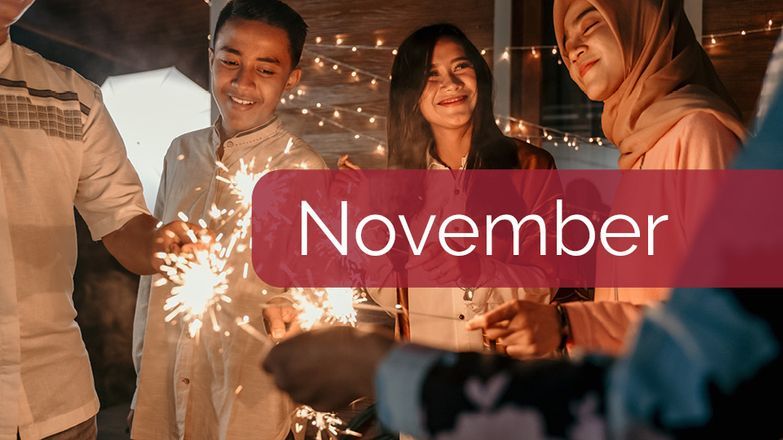 This means that agents have an average of 29 buyers for every available property per branch, which is a 21 per cent increase in competition from October.

The average number of house hunters registered per branch stood at 571 in November, a figure that has been climbing since June 2021. Fierce competition has resulted in 38 per cent of properties sold having been agreed for more than the original asking price.

The number of sales made to FTBs rose to 29 per cent in November from October’s figure of 25 per cent.

The pressure on the housing market and consequently house prices, is continuing at an unrelenting rate. However, heading into December, the market should start to slow. Those with a property to sell would be wise to act sooner rather than later as the level of demand is expected to continue into the first quarter of next year but cannot last forever.