Birmingham City Council has taken action against a House in Multiple Occupation (HMO) landlord in the Small Heath area in its first civil penalty case. 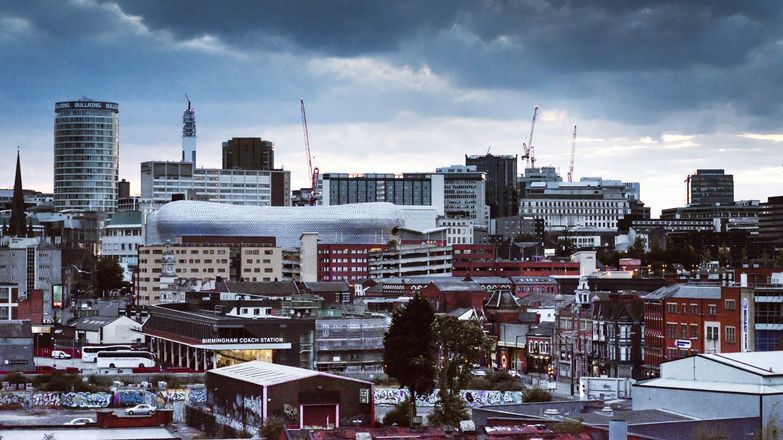 Following the introduction of the civil enforcement policy earlier this year, the HMO team has clamped down on its first landlord, with the hopes of bringing greater regulation to the sector.

The landlord was ordered to pay £2,000 for failure to appropriately fit the property with fire safety measures.

The property which housed nine people was also found to be operating without a license.

While the new policy brings powers to issue fines of up to £30,000, mitigating factors can be taken into account by officers. In this instance, the immediate co-operation of the landlord with the investigation and the swift completion of the works to the property to a high standard meant that the fine was reduced.

There are roughly 6,000 HMO properties across the city, all of which are required to be licensed. But to date, only 1,900 have applied to the City Council for a license.

While there are a great many landlords who provide excellent accommodation, inevitably there are some who will only respond and make necessary improvements on threat of financial penalties or legal action. With that in mind, I’m delighted that the recent change in policy has improved our effectiveness and ultimately enabled us to take enforcement action against landlords who are letting substandard accommodation.

HMO properties have a massive role to play in providing affordable housing to people in Birmingham, particularly as we are in the midst of a national housing crisis. However, these properties must also meet building and fire safety standards, be properly regulated, appropriately licensed and ultimately provide good quality housing for citizens who are paying a monthly rent. We’ll continue to work closely with the private-rented sector to ensure that people have a broad range of choice of where they live in Birmingham.