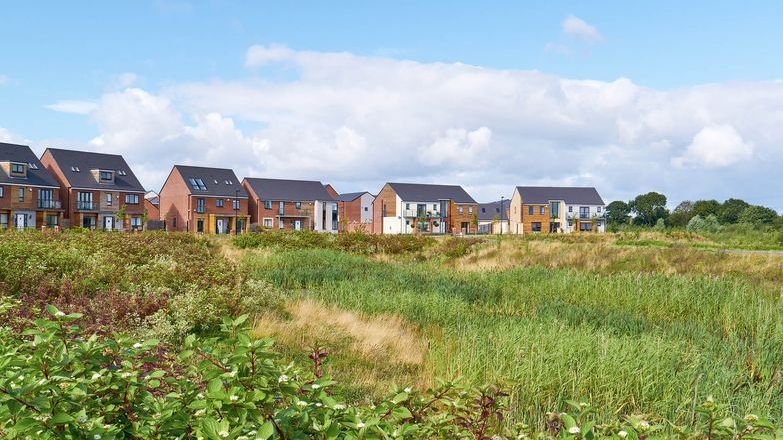 In September 2020, the CMA launched an investigation into housing developers and investment firms involved in creating leasehold terms and purchasing freeholds from the developers.

Investment company Aviva, which owns the freehold on a large number of leasehold developments has committed to remove terms that double ground rents. Persimmon the housing developer, will now offer leasehold house owners the opportunity to buy the freehold of their home at a discounted price. Both companies have made undertakings to replace leasehold doubling clauses with RPI-based ground rent terms.

This is another positive step in remedying the leasehold scandal that has impacted far too many people for so long. Leasehold house owners have lived with untold anxiety, knowing that their homes were essentially unsellable. The CMA’s action will help those whose freeholds are with Aviva and Persimmon; other house developers and investors must now commit to make similar undertakings to ensure all leasehold house owners can move forward with their lives.

Propertymark conducted research with more than 1000 leasehold house owners in 2018, which revealed that 94 per cent regret buying a leasehold house, 57 per cent didn’t understand what being a leaseholder meant until they had already purchased the property and 62 per cent felt like they were mis-sold.

The CMA investigation into other developers and investment groups is ongoing.