Antique dealers have failed to overturn a total ban on ivory trading being introduced by the Government after the high court ruled the legislation did not breach European law. 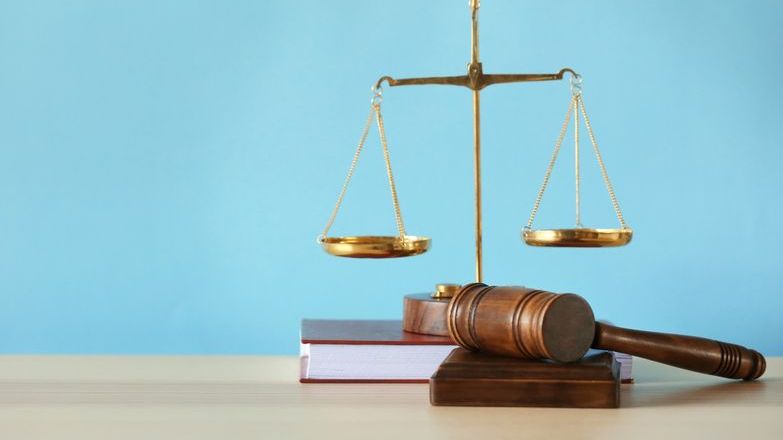 The High Court, on 5 November, upheld the Ivory Act and ruled against a claim brought by a part of the antique sector that the ban was unlawful. The Ivory Act 2018, which would prohibit ivory dealing with very limited exceptions when it entered into force, is proportionate under EU law.

The UK had been competent to enact it as it was an area of shared competence with the EU, and Member States were permitted to impose more stringent environmental measures than existing EU measures.

Last month, a small number of antique dealers challenged the ban in the high court, arguing that sales of ‘cultural heritage’ objects had no impact on the market for illegally plundered tusks. The group of antique dealers unsuccessfully argued in court that the Ivory Act was unlawful under EU law, including that it would disproportionately and adversely affect their businesses and incomes.

Conservation groups, who argued that any dilution of the ban would revitalise illegal elephant poaching, welcomed the decision, which they said would preserve the UK’s position as a world leader in the fight against the ivory trade.

The 2018 Ivory Act, which attracted cross-party support, has yet to come into force. It criminalises trade in all ivory artefacts with a few artistic exemptions. The prohibition was championed by the former environment secretary Michael Gove, who pledged to introduce “one of the world’s toughest bans on ivory sales to protect elephants for future generations”.

The ruling means that the Government will now press ahead to bring into force the ivory ban as soon as practicably possible, with a likely implementation date of early next year.

The Ivory Act will demonstrate the UK does not consider commercial activities in any ivory that could fuel poaching to be acceptable. The importance of acting on the UK domestic ivory market goes beyond its current weight in ivory trade flows, sending the clearest possible signal that the UK does not tolerate the sale of ivory and takes the strongest possible position against the ivory trade. This will enable the UK to influence other countries, especially those with larger ivory markets, to act, with Defra maintaining that the Act has already influenced plans, policies, and actions of other countries.

I welcome the ruling by the High Court which upholds the UK’s commitment to ban the ivory trade. We will move forward and make sure the ban comes into operation as soon as possible to protect wildlife and the environment.

This is a victory for common sense and one which maintains the UK’s position as a global leader when it comes to fighting the illegal ivory trade.