The Energy Efficiency Infrastructure Group (EEIG) which Propertymark is a member of, has called for the introduction of an Energy Saving Stamp Duty Incentive that will encourage homeowners to future-proof their homes against high energy bills. 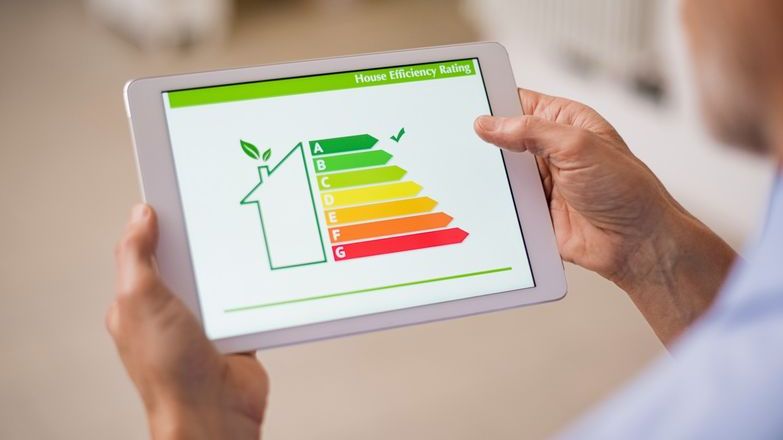 Propertymark has supported proposals for the Energy Saving Stamp Duty Incentive as a long-term, revenue-neutral, structural driver for retrofitting the UK’s owner-occupied homes and for more sustainable new homes to be built, which was outlined in a letter from the EEIG to the Chancellor of the Exchequer.

The EEIG says it would encourage people to actively think about the energy performance of the home they are considering purchasing, about potential improvements, consider any retrofit costs and plan to realise the rebate, reducing the cost of retrofitting under-performing homes.

To verify performance improvements, the tax incentive would need to be underpinned by an EPC regime based on real, verified performance data that will simultaneously enhance retrofit and building standards and give homeowners the ability to hold installers and builders accountable.

Rising energy prices and the UK Government’s 2050 net-zero target have highlighted the need for action to reduce emissions from homes, which now account for 20 per cent of carbon emissions.

Data published by the Office for National Statistics (ONS) in February show two thirds (66 per cent) of adults in Britain reported their cost of living increased in the past month, and 79 per cent cited higher gas and electricity bills as a cause.

We want to see more energy-efficient homes, but how homeowners and landlords will pay the necessary costs remains a major barrier to current targets for the private rented sector and a reduction in emissions across the entire property sector being met.

The UK Government must give consideration to a variety of incentive schemes alongside access to sustained funding that will help homeowners and landlords to make their properties more energy-efficient, cut their carbon footprint and reduce energy bills.

In March 2022, the Office of Tax Simplification published a call for evidence to seek views about how the taxation of Property Income could be simplified. Taxation is a key topic of contention for Propertymark members, as many feel that the current tax regime does not serve the sector’s best interests.

The UK Government has published a response to a consultation on improving the data offer and enabling innovation for non-domestic customers.