Agents can breathe a sigh of relief as Making Tax Digital (MTD) for Income Tax is pushed back, allowing businesses more time to prepare. 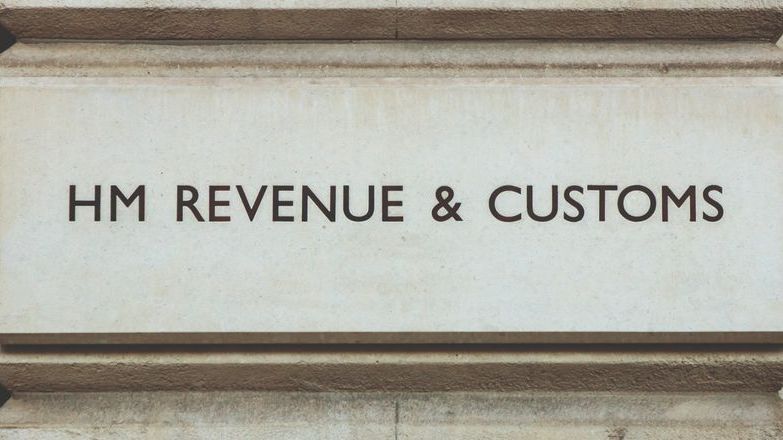 HM Revenue and Customs (HMRC) announced that the UK Government will introduce MTD for Income Tax Self-Assessment (ITSA) a year later than originally planned, with the new launch being planned for April 2024, rather than April 2023.

Part of the UK Government's ambition to become one of the most digitally advanced tax authorities in the world, the delay comes after they recognised challenges faced by many UK businesses as the country emerges from the pandemic.

The MTD extension applies to businesses and landlords with business and/or property income over £10,000 per annum that are liable for Income Tax from April 2023. Those within scope must keep digital records and use software to update HMRC quarterly using MTD software. The new measures do not change deadlines for when tax must be paid.

Simple partnerships are not required to join MTD for Income Tax until the tax year beginning in April 2025.

Find out your duties

Check when to sign up for MTD for Income Tax

Agents have called upon the sector to educate prospective non-UK buyers about the new two per cent stamp duty rates, which is applicable from 1 April 2021.

Until April 2020 UK taxpayers were only required to declare Capital Gains Tax (CGT) on an annual self-assessment tax return. Since then, taxpayers disposing of a UK residential property are required to calculate, report and pay any applicable CGT within 30 days of completion of the sale.