Landlords are cautious over buy-to-let

Less than a third of landlords would add to their buy-to-let portfolio over the next 12 months, research claims. 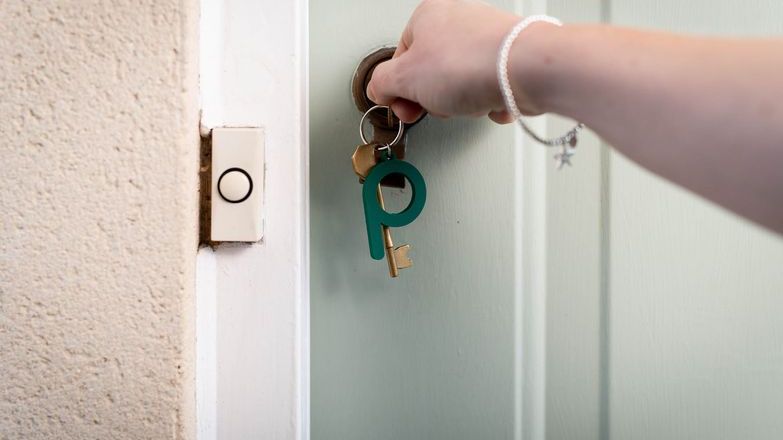 A survey of 5,000 landlords, by letting agent Benham and Reeves, assessed sentiment in the property sector amid tax and regulatory changes.

Two thirds of landlords said the proposed changes to Section 21 notices made them more cautious about investing in a further property, while opinion was divided over changes to mortgage interest relief and whether the sector still provided a good investment as a result, with 49 per cent believing it is and 51 per cent no longer sure.

Despite this uncertainty, 73 per cent considered property is still the best and least volatile long-term investment when compared to all other asset classes.

More than a third (37 per cent) felt very confident that they will see an adequate return on their portfolio over the next ten years, with a further six per cent stating they were extremely confident and 51 per cent not as confident.

The Government has really gone to war with buy- to-let investors of late and a consistent string of detrimental changes to the sector through Stamp Duty increases, tax relief changes and a ban on tenant fees has had the desired impact of denting industry sentiment and dampening appetite for future investment due to a reduction in profitability.

However, for the institutional buy-to-let investor, this is but a mere blip on a much longer timeline, and the overwhelming overtones are that, while Brexit poses a challenging obstacle for the immediate future, the market remains the investment option of choice, with many confident on a return further down the line.

This is a testament to the durability of buy-to-let bricks and mortar in the UK as, despite a Government-backed clampdown, it remains a lucrative business and one that continues to gain the backing of those that are on the front line.