In a radical Queen’s Speech with the promise to take the UK forward with an ambitious One Nation programme Boris Johnson’s pledge included new measures to introduce a lifetime deposit. 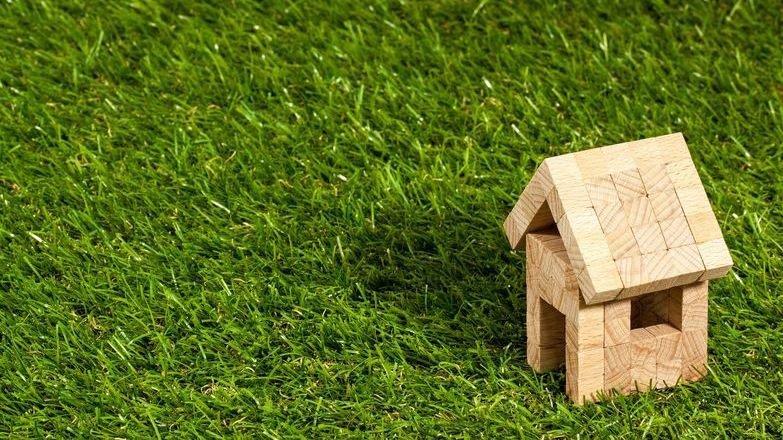 The Government will introduce a Renters’ Reform Bill to improve the experience of those living in the private rental sector and the affordability for tenants when moving from one tenancy to the next by introducing a new lifetime deposit.

Other measures contained within the Bill include abolishing the use of ‘no-fault’ evictions by removing Section 21 of the Housing Act 1988 and reforming the grounds for possession.

Alongside this, the Government will continue to develop and implement measures to wider access to and expand the scope of the database of rogue landlords.

The Bill’s provision would extend and apply to England only because housing policy is devolved to Scotland, Wales and Northern Ireland.

ARLA Propertymark was a member of the Government’s Tenancy Deposit Reform Working Group and made formal representation to the Government in September 2019 regarding how the current deposit system should be reformed.

If the introduction of a passporting system is to be viable the Government must ensure that both the outgoing landlord’s deposit can be used if needed, whilst the incoming landlord has certainty, they will get the full deposit they have agreed with the tenant.

Would this lead to the change in landlord and tenant behaviour? Most likely, however, the Government must introduce a measure that reduces the risks landlords and agents face with three things that can help tackle or prevent negative behavioural changes in a passporting system. Firstly, a tenant guarantee. Secondly, a requirement to have an inventory. Thirdly, the requirement for a written tenancy agreement.

In the weeks and months ahead, ARLA Propertymark will be scrutinising the Government’s proposals and working with Propertymark members to ensure the reforms are fit for purpose.

TDS has collaborated with various partners to improve the private rental experience for agents and landlords. New and improved features have helped to ensure that TDS stays up-to-date with current technology movements as the industry evolves.

In Episode 7, Maxine Fothergill, ARLA Propertymark President is back talking to Phil Spencer and answering renters’ frequently answered questions. Not surprisingly, the top of the list is all things deposits. How can you protect your deposit? How can you reduce deductions?

How to avoid the pitfalls when renting a property

Phil Spencer talks to ARLA Propertymark President Maxine Fothergill on the the pitfalls of renting and how to avoid the most common mistakes. Did you know how common it is for tenants not to check their inventory or read their contract fully?