Regulation on default fees in Wales

The Renting Homes (Fees etc.) (Prescribed Limits of Default Payments) (Wales) Regulations 2020 has now been laid before the Welsh Parliament which will restrict what can be charged as a default fee in Wales. 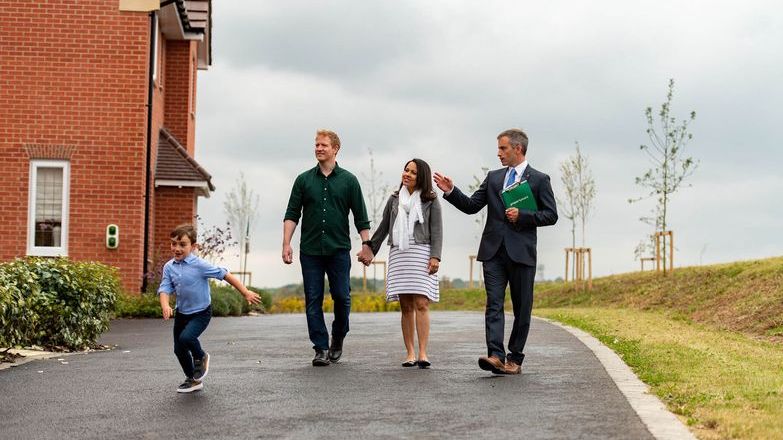 Within the Renting Homes (Fees etc.) (Wales) Act 2019, Welsh Ministers have the power to make regulations specifying the limits for certain types of payments that can be charged in the event of a default by the tenant. In June 2019 the Welsh Government consulted on whether to prescribe a list of payments in default which would be Permitted Payments under the Act, as well as a limit on what is permitted.

Under the Renting Homes (Fees etc.) (Prescribed Limits of Default Payments) (Wales) Regulations 2020 landlords or letting agents in Wales can only charge for keys or other security devices, locks or if a tenant is late paying rent. Unless revoked the new rules will come into force on 28 April 2020.

What can be charged when a tenant fails to pay rent

What can be charged as a default fee

The Act introduced the following:

The ban on fees charged to tenants

A number of fees which letting agents and landlords can charge to tenants were banned in England and Wales in 2019. We raised concerns that banning fees outright would inevitably lead to higher rents.

This issue welcomes our new CEO, Nathan Emerson where he sheds a light on the upcoming major investments and changes that Propertymark will be undergoing in order to give more back to members.