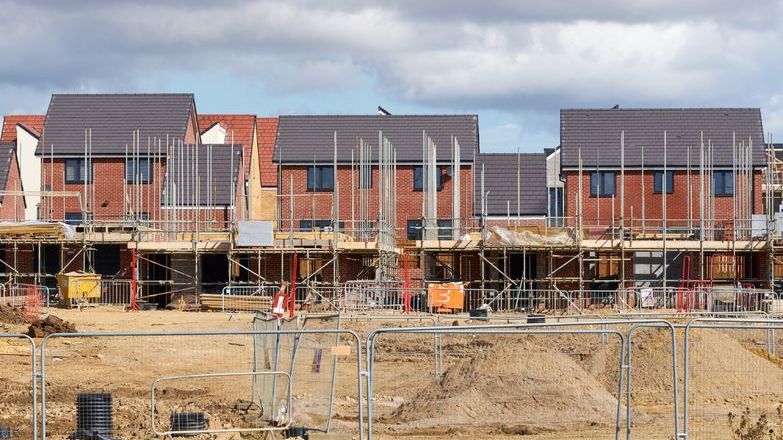 It was estimated that around 600,000 households would benefit from the financial support to increase energy efficiency measures, however, it is forecasted that just 47,500 homes are to be upgraded through the Green Homes Grant Voucher scheme.

The report deemed that the 12-week timescale provided to BEIS for designing the scheme and consulting with stakeholders by HM Treasury was "over-ambitious". HM Treasury had rejected the initial plan for a two-year scheme.

It was also found that none of the firms that had bid for the grant administration contract believed that the time frame provided for the implementation of the required digital voucher application system was long enough.

Another aspect affecting the scheme’s delivery was the challenges facing installers not being fully understood because of consultations only happening once the scheme was announced, rather than at the design stage. Costs of installer accreditation and the original six-month duration of the scheme deterred some installers from participating.

Of the £1.5 billion funding made available to BEIS for the scheme, it is now estimated a total of £314 million will be used. This includes £50.5 million for administration - which is more than £1,000 per upgraded home.

The report also found that BEIS had difficulties reconciling the tension between creating long-term reductions in carbon emissions with the creation of jobs in the short term. Of the 82,500 jobs expected to have been supported over the period which the scheme ran, only 5,600 new jobs were created over 12 months.

While the energy efficiency of English homes has improved over the last decade, there is more that can be done to help landlords and householders within the private rented sector (PRS) meet energy efficiency targets.

Propertymark has continuously called for a long-term, comprehensively costed, and well-funded plan in order to help encourage households and landlords to make energy efficiency improvements and the report reiterated concerns with the scheme’s implementation.

The UK Government now need to learn from the shortcomings and create something that will actually work. Any new schemes or policies need to consider the disparity of the country’s housing stock from varying ages and sizes to construction and not just a blanket policy which misses the mark for many properties, owners and landlords.

The aim to achieve immediate economic stimulus through the Green Homes Grant voucher scheme meant that it was rushed. As a result, its benefits for carbon reduction were significantly reduced and ultimately, it did not create the number of jobs government had hoped for.

Decarbonising our homes is a key element of the government’s net zero strategy. It is vital that future schemes learn from this experience.

A combination of the Stamp Duty Tax holiday, which transitioned to a new phase at the end of June, as well as a nationwide shift in lifestyle needs during the pandemic bred record-breaking sales.